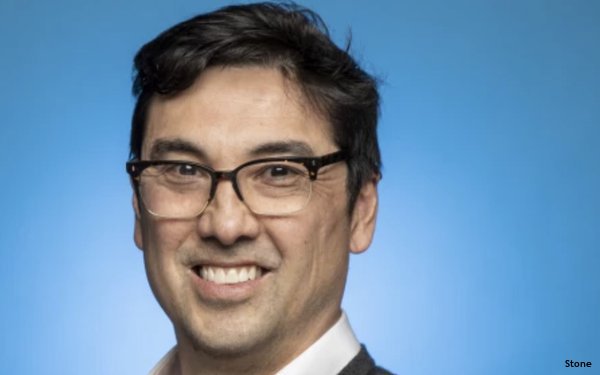 Stone, who joined the company in 2020 as executive sports editor, now has a role that's new to the company. He will report to Shani Hilton, managing editor for new initiatives and senior vice president of LA Times Studios.

Stone will be guiding the launch of new products and initiatives such as the Times’ editorial partnership with Verizon that relies on drones, robotics and 3-D mapping technologies to enhance storytelling capabilities. He’ll also work on a forthcoming project to spotlight individuals who are shaping the future of Los Angeles.

Previously, Stone worked for Sports Illustrated for 27 years, including the last four as editor in chief.

Nakano, who has been with the Los Angeles Times since 2000, ran arts coverage for five years. In 2021, he was promoted to deputy editor of the culture team. In his new role, Nakano will be reporting to Deputy Managing Editor Julia Turner. He will be responsible for running the paper's daily culture report and driving execution of new initiatives.

Brennan will work with Nakano, Deputy Editor Nate Jackson and an additional deputy to be hired to oversee the continued development of The Times’ culture coverage. He’s been with the Los Angeles Times since 2019, and before that worked at Paste Magazine and Indiewire.