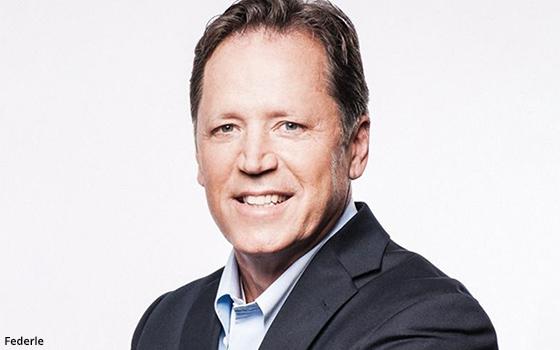 Forbes Global Media Holdings, parent company of the iconic business magazine brand Forbes, announced Wednesday its shareholders have terminated the agreement to merge with Magnum Opus Acquisition Limited, the special-purpose acquisition company with which it had planned to conduct an initial public offering in the first quarter of this year.

In a press release, the company gave no reason for the termination. But in February published reports in Axios and elsewhere speculated that a $200 million investment in Forbes by the cryptocurrency and blockchain infrastructure provider Binance might be a hedge against SPAC investors bailing out, as happened with BuzzFeed in December, and has become common in SPAC IPOs.

Indeed, the press release emphasized that Forbes is a highly sought-after brand. It announced record revenue and earnings last year, and that the company has already exceeded the business forecast for 2022 it outlined in its initial investor deck.

“Forbes has more than 100 years of equity that is synonymous with success and validation,” said Forbes CEO Mike Federle, quoted in the release. “Our digital transformation has delivered double-digit revenue and EBITDA growth over the past year, which not only significantly outperformed the financial targets provided at the start of the SPAC transaction last year but continues to deliver high quality cashflows and compelling year-over-year and sequential growth since then.Our newer consumer conversion strategy has shown triple digit revenue growth over the past two years.”

Forbes and Magnum Opus Acquisition had earlier announced plans to pursue a merge through which Forbes would become a publicly traded company on the New York Stock Exchange. Going public, the company’s thinking went, would enable the iconic Forbes to continue its digital transformation, using technology and data-driven insights to engage audiences and strengthen recurring revenue streams.

In the Binance investment, the cryptocurrency exchange operator was to assume $200 million in subscription agreements, representing half of the $400 million in private-investment-in-public-equity, or PIPE, commitments that were previously announced. With Binance assuming existing PIPE commitments, the overall size of the PIPE remains at $400 million.

The Wall Street Journal reported in February that the investment by Binance reflects an effort by Binance owner Changpeng Zhao to help Forbes make the transition to “Web3.” The term refers to a new iteration of the internet defined by decentralization and blockchain economics.