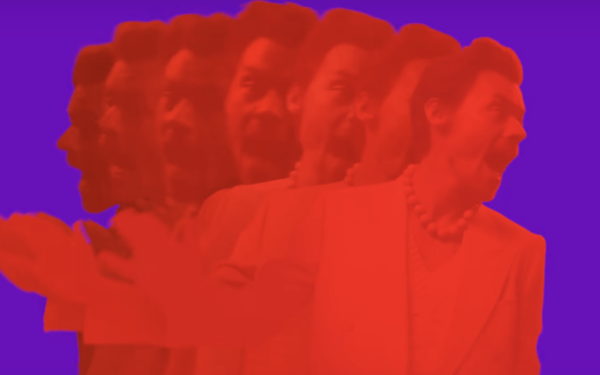 There are few choices nowadays when it comes to music: You can get Spotify or you can get Apple Music.

Apple Music is the relative newcomer, having launched in 2015, while Spotify launched (outside the U.S.) in 2006.

But which is better? A lot of people swear by Apple Music for its Lossless high-definition audio option. In its latest ad, Apple makes the case for sound quality, using Spatial Audio as a selling point.

Apple announced Spatial Audio last year and has now flipped the switch. So this ad, which features Harry Styles, attempts to make the case for Apple. Of course, most people won’t be able to get the full effect if they see the ad on TV, but the goal is to get people talking about Apple Music’s differentiator.

Visually, the ad hearkens back to Apple’s silhouette ads of the early aughts. Ironically, the ad comes just a month after Apple retired the iPod.