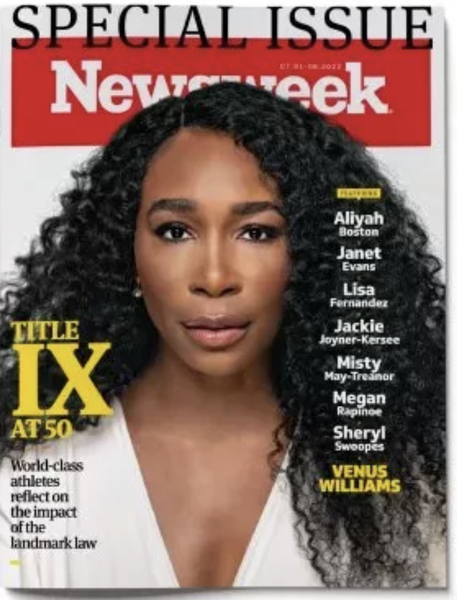 The tangled ownership of Newsweek magazine came under new scrutiny last Thursday when IBT Media filed a lawsuit, seeking to cancel a 2018 agreement to spin off Newsweek as an independent company, Newsweek reports in a story.

The suit asks a New York State civil court to kill the deal in which now-CEO Dev Pragad acquired co-founder Etienne Uzac’s 50% stake in the magazine.

The lawsuit states that “the transaction was little more than a public relations stunt to shield the magazine from bad press,” Newsweek writes.

Uzac and other members of David Jang’s Olivet religious group pleaded guilty to money laundering and fraud, the story adds. Pragad was also a member of Olivet at that time.

IBT Media, co-founded by Uzac and Johnathan Davis, purchased Newsweek in 2013. The magazine was founded in 1933.

The story adds that Olivet University’s New York operation was closed down by the New York State education department the day the suit was filed last week.

The Olivet website simply acknowledges, “On June 30, 2022 Olivet University ended a good, 10-year run in the state of New York with the conclusion of our temporary permission to operate by the New York Board of Regents.”

Publishers Daily could not independently confirm the details at deadline. But the two sides laid out their positions in statements to the Newsweek reporters.

"’This case is about the rightful and legal ownership of Newsweek and Dev Pragad's duplicity," said attorney Michael C. Hefter of Hogan Lovells, on IBT Media's behalf,’” Newsweek reports. "As we allege, we will show that the purchase agreement engineered by Dev Pragad supposedly to transfer the ownership of the Newsweek assets away from IBT was nothing more than a facade.”

The statement adds, “We also will show that the image that Dev Pragad has cultivated, as the supposed owner of Newsweek and architect of its success, is a fiction."

Newsweek counters, "As company counsel Robert Weigel of Gibson Dunn & Crutcher LLP stated, this lawsuit is baseless. It was brought by a company convicted of fraud and money laundering in 2020 and on the heels of Newsweek seeking to recover tens of millions of dollars from IBT Media.”