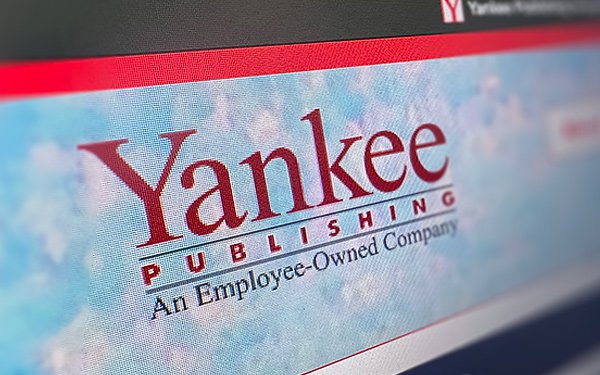 Yankee Publishing Inc. (YPI), which sold a minority interest to its Employee Stock Ownership Plan in 2012, sold the remaining shares to the ESOP on June 30 of this year, making it a 100% employee-owned company.

“Family shareholders felt strongly that YPI needed to remain independent and not be sold to another business that might not care for our brands,” states Jamie Trowbridge, YPI’s CEO. “This is a time of transition in the media industries, and we think the Company’s employee-owners will be the best stewards of the business.”

Atlantic Management Company, Inc.  served as financial advisor to the Company and shareholders.

Trowbridge became CEO of the company, which has expanded in digital over the past 25 years, in 1999. In 2012, YPI acquired McLean Communications, a media and customer publishing company.  In 2019, Yankee acquired Family Tree, a U.S. geneaology magazine.