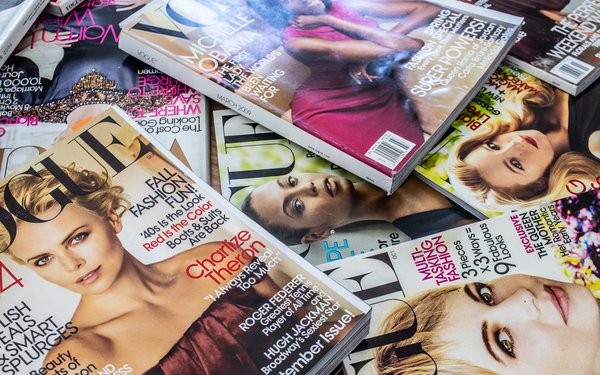 A lawsuit filed by almost 50 fashion models in 2020 against Moda Operandi and Condé Nast over alleged unauthorized use of their images apparently has been settled.

The plaintiffs voluntarily withdrew the suit on Monday. Terms were not disclosed.

Condé Nast had been dropped from the case by the court last year, leaving Moda Operandi as the sole defendant, according to The Fashion Law.

The models, including Abby Champion, had charged that Moda Operandi and Vogue had used their images without written consent, and that such usage implied endorsement.

The complaint states that Moda, founded in 2010 by former Vogue editor Lauren Santo Domingo, serves as an online storefront for consumers to purchase designer items that are seen on the runway.

Moda and Vogue each used the plaintiffs’ images without written consent, according to the complaint on file with the U.S. District Court for the Southern District of New York.

The defendants countered that Condé Nast’s use of the photos was protected by the First Amendment.

All claims that use of the photos implied endorsement were dismissed in the case of Conde Nast by Judge Colleen McMahon, and more than a dozen of those claims against Moda Operandi, according to The Fashion Law.