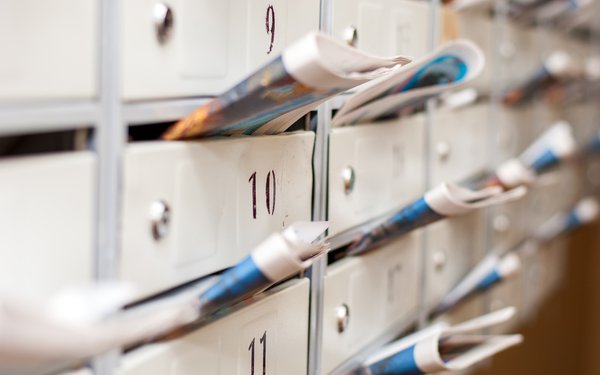 Print publications are facing many challenges, not the least of which is one caused by that old partner: The U.S. Postal Service.

The USPS has issued a rule that allows it to revoke an audit bureau’s authority to validate requesters, according to the National Newspaper Association (NNA).

Requester newspapers are those that have more than 50% of their circulations paid or requested. That includes paid single-copy sales.

The USPS can withdraw the audit bureau’s authority if it finds that its procedures are inadequate.

According to NNA, requester newspapers must demonstrate that “at least half of their distribution is requested by persons making specific affirmative requests to receive the paper.”

NNA says these requests must be:

It is not yet clear what impact the rule will have on periodical delivery. At the least, it may remove a little wiggle room.

The USPS says "USPS employees or an authorized audit bureau may conduct verifications of circulation for an application for Periodicals mailing privileges, reentry application, or other required circulation verification of general or requester publications, provided, however, that the Postal Service will have the authority to review audit procedures upon request.”