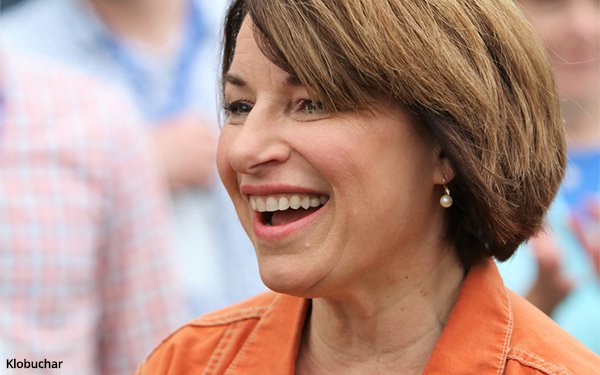 Hundreds of local and regional newspapers have launched an ad campaign to support passage of the Journalism Competition and Preservation Act (JCPA).

The bill was introduced last year, but is not moving fast enough to suit the Media Alliance.  But there is speculation that The there will soon be a text released.

The group urges Sens. Amy Klobuchar (D-MN) and John Kennedy (R-LA) and Reps. David Cicilline (D-RI) and Ken Buck (R-CO) , to mark up the bill, which they say will level the playing field between tech companies and publishers, and drive passage in both Houses of Congress.

“This is a critical time for the JCPA,” states David Chavern, David Chavern, president and CEO of the News Media Alliance. “We thank our sponsors for their leadership on this important bill, but the time to act is now.”

The campaign instructs readers on how to contact their Members of Congress to ask them to move forward on a markup for JCPA. And a QR code links to a page where readers can send emails and includes a phone number for constituents to call their representatives directly.

The act would allow news publishers and broadcasters to “band together to negotiate with digital platforms on the terms on which their news content can be accessed,” Klobochar’s site explains.

“These big tech companies are not friends to journalism,” Klobochar said earlier this year. “They are raking in ad dollars while taking news content, feeding it to their users, and refusing to offer fair compensation.”

Klobochar added,  “What does big tech’s dominance over the news mean for Americans? Less revenue for local news, fewer journalists to do in-depth high quality reporting, more exposure to misinformation, and fewer reliable sources…That’s why we need to step in to level the playing field.”

The News/Media Alliance is a nonprofit organization serving more than 2,000 news and magazine media organizations and their multiplatform businesses.