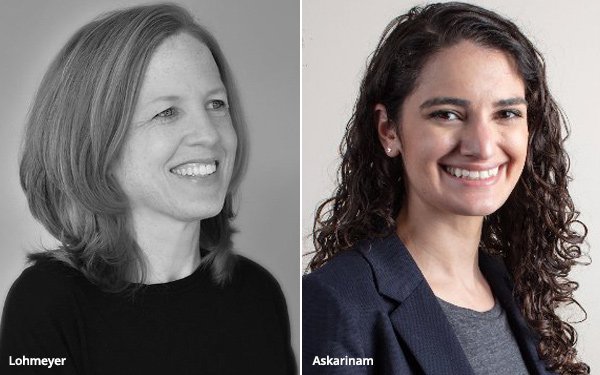 Askarinam co-authored the ‘On Politics’ newsletter at the Times, and prior to that served as editor-in-chief of the Hotline.

Askarinam will build a team to cover politics and policy by bringing together reporters from across beats to offer readers a more complete view of a story.

Justin Ray wrote the Essential California newsletter for the Los Angeles Times. Ray will join the team of reporters led by Suzette Lohmeyer, who created and edited the New Normal, NPR’s coronavirus newsletter.

“People want to make sense of the chaos around them right now – they want to know what’s really happening,” Askarinam states.

She adds, “Grid is asking how to best meet readers where they are in 2022. How do you deliver news to people in a pandemic? In the post-Roe uncertainty? A year after an attempted coup? Grid asks these questions and has the ability to adapt to them in a way large, legacy newsrooms don’t at the moment.”