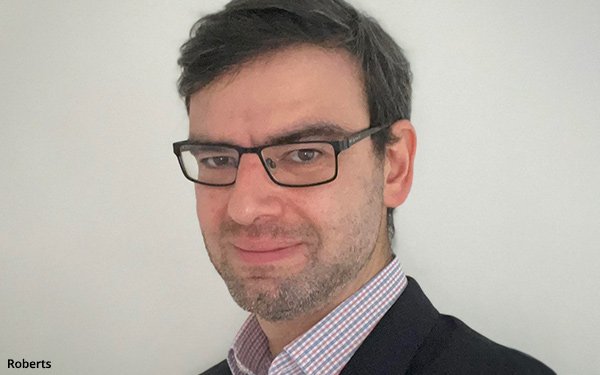 Based in London, Roberts will responsible for shaping journalism from around the globe, and for maintaining editorial standards. He will lead a team of sub-editors in the U.S. and U.K.

"Christopher's global expertise and track-record in successfully managing the varied aspects of the modern newsroom made him the ideal candidate for this new role," states Newsweek’s Global Editor-in-Chief Nancy Cooper, to whom Roberts will report.

Previously, Roberts served as deputy head of production for The Times and The Sunday Times. He helped lead the transformation from print to a digital-first model, overseeing a team of sub-editors,  picture editors, website producers and SEO analysts. Prior to joining The Times in 2015, Roberts served at The Daily Mail.

Roberts states that his goal is to help his team “navigate today's fast-paced news cycle and digital demands, so the newsroom and entire organization can flourish.”