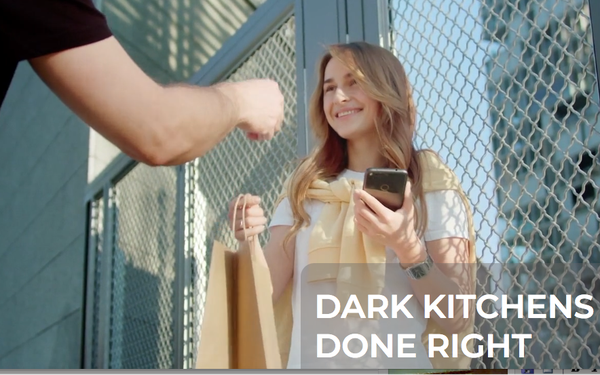 Ghost kitchens, the pandemic-fueled locations where cooking is done for restaurants that have no physical presence, are still going strong. Here are some recent developments:

Co-owned QSRs Capriotti’s Sandwich Shop and Wing Zone have teamed with RaaS (Restaurant as a Service) to develop an unknown number of ghost kitchens, starting in California this summer, with plans to expand to Oregon and Washington later this year, and then into the Midwest and Sunbelt in 2023.

The One Group has expanded its Kona Grill and Bao Yum properties into Austin through Reef Kitchens, which says it's the largest operator of virtual restaurants in North America.

The One Group said it will also add offerings from its STK Steakhouse to the Austin location later this year and that it’s developing two other Texas virtual locations with Reef.

Reef, meanwhile, has opened its first virtual food hall, located at Raleigh-Durham International Airport. Travelers can order from nine different restaurants either from their smartphones or from airport kiosks. Orders, which can be mixed and matched from any of the brands, then get picked up from specially marked lockers near the kiosks. Future plans call for delivery to guests at their individual gates.

For Bao Yum, which offers “whimsical twists on classic Asian street food in a high-energy, fast casual environment,” the Austin is its first location outside of its launch site in London.