JCPA Is Headed For Another Scheduled Markup This Week 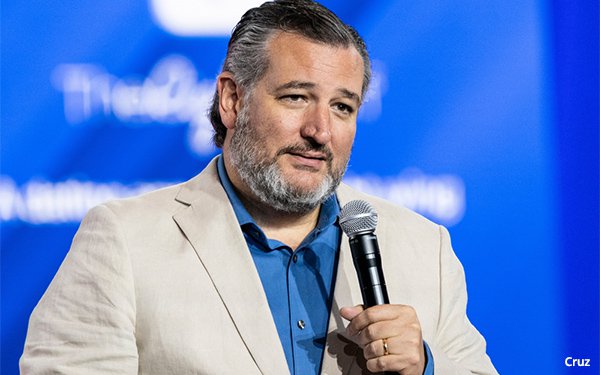 The Journalist Competition & Preservation Act, yanked from consideration on Thursday after a last-minute amendment by Sen. Ted Cruz (R-Texas), will be marked up this Thursday.

The bipartisan bill (H.R. 1735 and S. 673) would allow local news publishers to collectively negotiate with Big Tech, or “covered,”  platforms such as Google and Facebook for fair use of their content.  It establishes a limited safe harbor from federal and state antitrust laws, allowing eligible digital journalism providers to participate in joint negotiations and arbitration.

The version being considered on Thursday presumably will deal with Cruz’s main concern—that tech companies and newspapers could discuss content moderation issues and censor conservative voices.

Last week, a group of 21 media companies and public interest and consumer advocacy groups charged that the JCPA would permit a digital journalism provider to sue a covered platform for “limiting the reach of content the platform owner finds offensive or contrary to its terms of service or community standards.”

This is “a direct assault on a bedrock principle of content moderation on the internet, and will increase the amount of networked disinformation, hate speech, and harassment found there,” and would violate the First Amendment,” the group stated in a letter.

As written, the bill prohibits discrimination based on the views expressed by a digital journalism provider, whether newspaper or platform.