Vogue To Display 400 Images from Conde Nast Archives In Venice 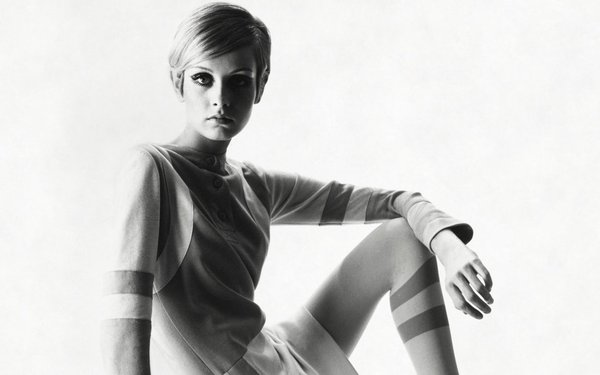 Vogue magazine will display photographs and illustrations from the Condé Nast archives at Palazzo Grassi, François Pinault’s art museum and theater on the Grand Canal in Venice next year.

The event, called Chronorama, will feature more than 400 works published between 1910 and 1979, in Vogue, Vanity Fair, House & Garden, Glamour, GQ, and other Condé Nast titles.

The images helped to define the look, feel, and tastes of the 20th century, the magazine states.

Chronorama will run from March 23, 2023 into the following January.