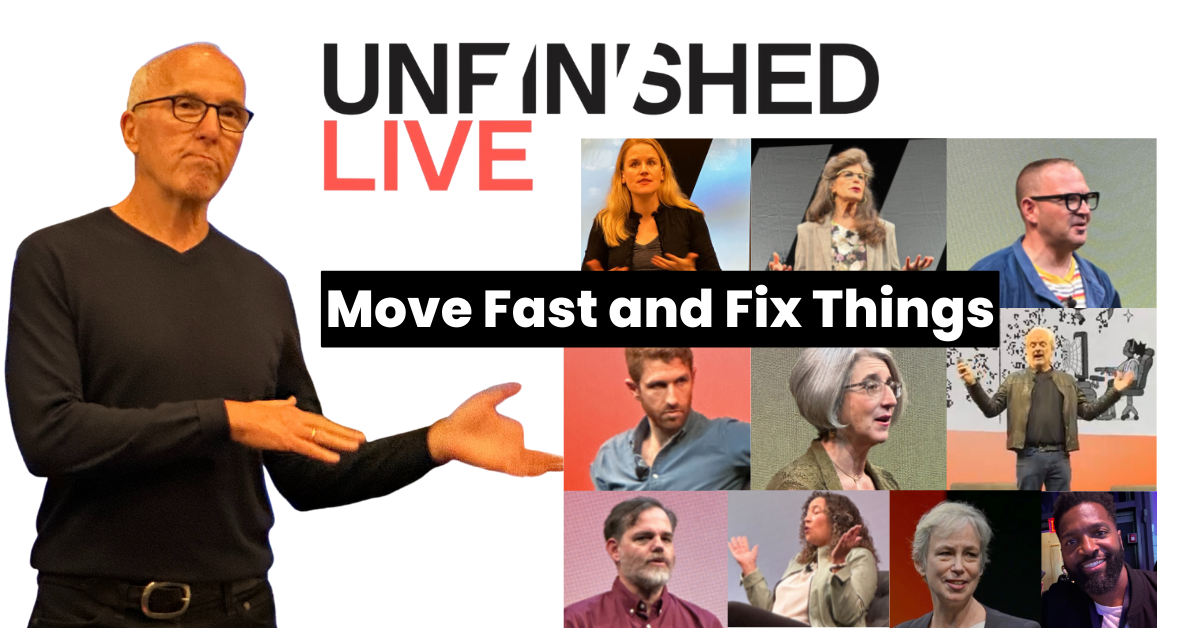 If you want to know just how quickly things have changed, just ask Julie Scelfo, who’s  a media ecologist (one who studies the interactions of communications media, technology, and processes with human feelings and behavior)and a mom. "I have three teen boys, 12, 14 and 17,” said Scelfo. “When my 17-year-old was born, there were no iPhones and it was still [called] the Facebook. He saw no television for the first two years of his life. My 14-year-old was born into a world where Facebook was popular. And my 12-year-old lives in the world of Tiktok." In just five years, the world had changed significantly

No one knows this better than Frank McCourt. An entrepreneur who made a career in real estate and sports, his first foray to make a difference was supporting a new school of Public Policy at Georgetown. But as McCourt explains it, he watched as teens stood up and raised concerns about the impact of the internet on their lives in a powerful public gathering in Washington Square Square.  He knew that his academic efforts, while important, weren’t going to be fast enough to stem the tide of the digital downfall of our democracy.

“We need to shift now to solutions so we're not hostage to or victims of the current tech architecture and social media,” said McCourt.

“It's a big job. It's a big project. It's going to take each and every one of us. And I mean that literally,” McCourt told me last week when launching Unfinished Live, a three-day gathering of more than 3,000 tech and media leaders at The Shed in Hudson Yards.

“Move fast and break things. You know, in retrospect, that's pretty dangerous thinking,” he said. And yet, here we are.

McCourt’s efforts had three tracks -- a tech track, a governance track, and a movement track. He’s brought together a who’s who of tech thinkers and project builders to move fast and fix things.

And McCourt is thinking about Julie and her kids. “Because my hunch is that we could get the tech right. We could get the governance just right. But if we don't get people to understand what's at stake here and to get engaged with this, I don't know how we can compete against these huge companies.”

The centerpiece of the three days was a public square, both metaphorical and literal. And the longterm project Unfinished is -- purposely -- complicated and messy. The government folks want to fix policy, the tech folks want to write code, to media folks want to make media better.

And McCourt seems to revel in convening both colleagues and competitors. “None of us can do it by ourselves. You don't need my permission to do it. Do it and don't trust me. Inquire. Poke at it, ask questions, make it better. Be engaged. Let's make the solution together and make it work.”

No doubt the attendees of Unfinished Live all have their projects, and theories on how to get tech-driven media out of the cycle of amplifying hate and misinformation for profit.  But the urgency was felt by all. “For families, for children, for our democracy, the stakes couldn't be higher,” said McCourt in a room full of young people. And their agreement said all that needed to be said.

Unfinished is just getting started.