What's Next For News? 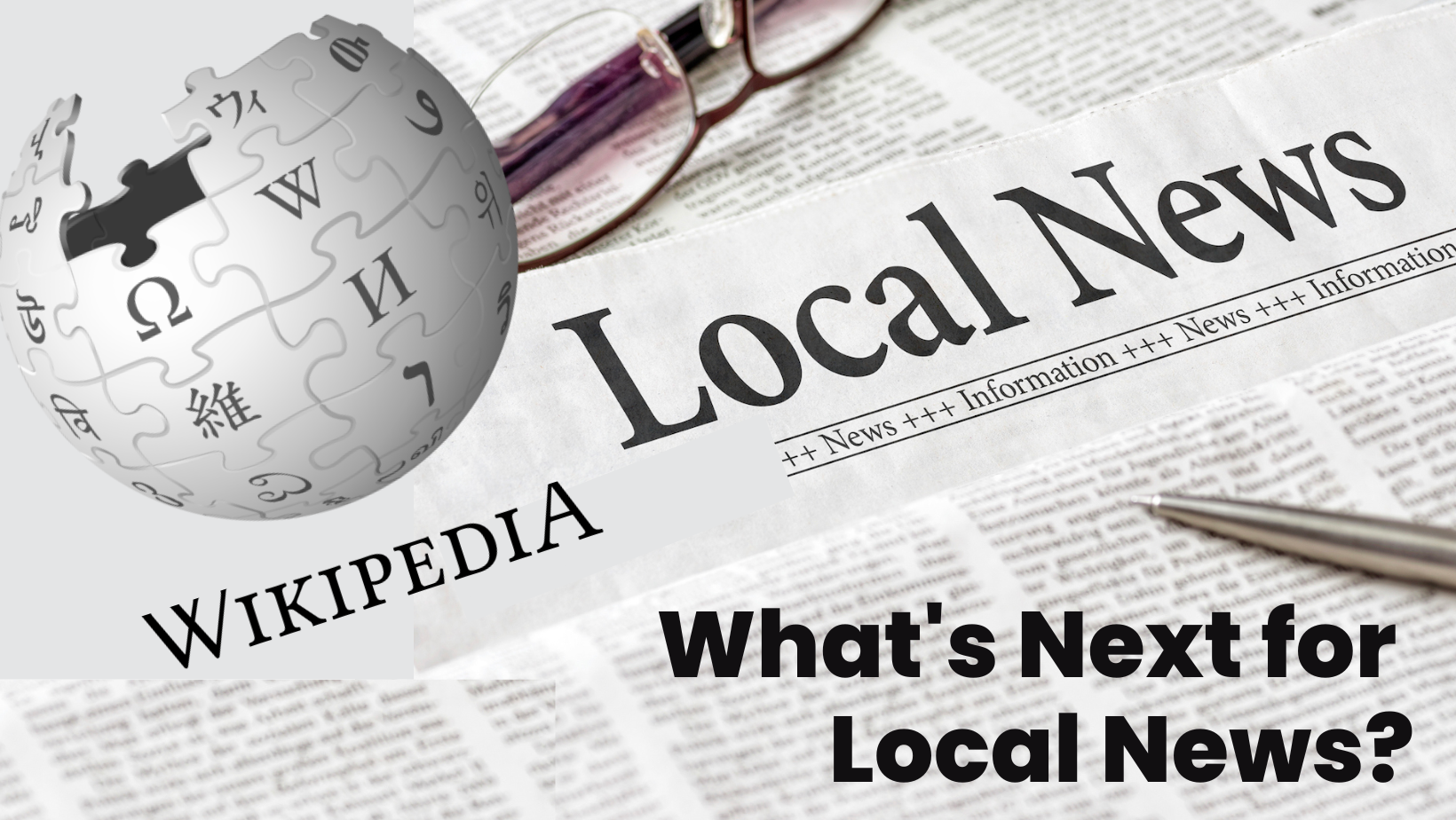 News, as we know it, is being reinvented every day, in ways large and small. Elon Musk swerves around, claiming one moment he’s empowering “citizen journalism” and that the “best coverage” of the World Cup can be found on Twitter. His thoughtless use of the concept of free speech runs headlong into his personal whims as he banishes people who insult him.

Whatever you think of the future of news, there’s no doubt that there are experiments and new initiatives being attempted by the Baltimore Banner, Fresnoland, Lenfest, the Texas Tribune and more.

But one thing is clear. News as we’ve known it is caught up in a pincer grasp of changing economics and the growing power of platforms.

McNamee has spent his career investing in Silicon Valley, co-founding Integral Capital Partners, Silver Lake Partners and Elevation Partners. He was an early investor in Facebook and an adviser to Mark Zuckerberg from 2006 to 2009. Since 2016, McNamee has worked to reform the tech industry. His book “Zucked: Waking Up to the Facebook Catastrophe,” became a New York Times bestseller.

When I spoke with McNamee recently,  I found him focused and passionate about the relationship between local information, political power, and the critical need to rethink the broken business model of news. He looks at the current state of local  news and sees an opportunity to crowdsource the labor-intensive work of information gathering.

He explained this idea further in a “Berkeley Talks” conversation with Henry E. Brady, the Dean of the Goldman School of Public Policy at UC Berkeley, on July 20, 2021.

“When journalism works well, it contributes to a sense of community and shared interests.  It also acts as a counterweight to power. The incentives of journalism have caused major outlets to align with power,” he said.

What he’s proposing is to embrace what is already a time-tested model, Wikipedia. He wants to take the model of crowd-created and edited content to news. The Wikipedia for news. As one of the very first investors in Wikipedia, he’s got a long history with the platform.

He explained his hypothesis this way:  “Our mission should be to restore trust and build community, not to save ‘journalism.' The key building block for community is information, not news. If there is a universally available public record of every civic function — school boards, town or city council, legislature, courts, public hearings — the incentives for the powerful will change.”

The idea: “Citizen volunteers capture every civic event as text, audio, and video; everything is organized and stored in a secure website modeled on Wikipedia; tools enable journalists and citizens to act as a check on power; a content management system would embed sources into every report or story out of the system.”

He added, “The key thing is to take the cost down. And it’s less about what you print and distribute than about gathering all public documents and all public records and making it available in a single secure thing that looks like Wikipedia. The availability of this website will lower the cost of local journalism at the reporting and editing levels.  The minimum viable economic units would shift from a newsroom to an individual.”

So how do you expand local journalism and lower costs? McNamee says the answer is volunteers. “They just literally go to the meeting of the board of the school board or the city hall with an iPhone, they record it, they also get the transcript, they get the minutes, they get all the public docs and that’s then submitted. You have the equivalent of Wikipedians who guarantee quality control on the way in. Then the other side we have journalists or anybody because it’s about the harsh sunlight on bad power.”

His ”proposal was to have Apple recraft Apple News to focus on local first. So instead of the thing being national and trying to extract rents from everybody for a product that demonstrably sucks, what we really want to do is empower individual journalists, as well as news organizations to create content in this case, actual local reporting on your community.”

The business model will have costs, even if distribution and newsgathering is slimmed down.  Said McNamee, “you’d need philanthropy. You’d need to have 3007 ombudspeople because that’s how many counties that are in the United States. But the critical thing is you’re reducing the cost of the reporting probably by a factor of at least three, and you’re taking distribution from being prohibitively expensive to something everybody can afford.”

How urgent is the need for change? McNamee said the current slate of platforms are built to amplify hate and disinformation. “These tools are the authoritarian’s absolutely best friend. And I would argue that the presence of these tools at the scale dominating our information space makes it an absolute certainty we will be an authoritarian country within 10 years if we don’t make gradual true change.”