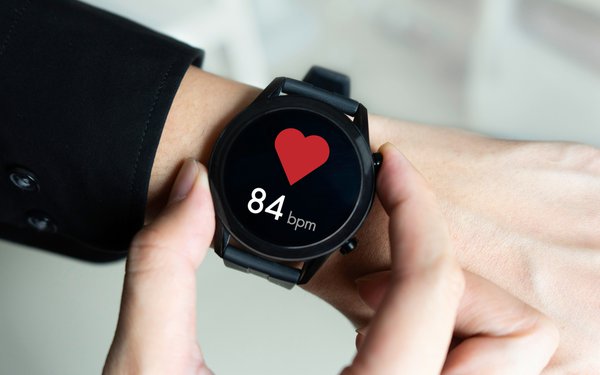 Google is working on Gmail and Calendar apps for the Wear OS smartwatch operating system, following launch of its Pixel Watch.

9to5Google has learned that “Google is testing both Gmail and Calendar for Wear OS. The experience has been described as ‘full’ to us, though we weren’t able to find out whether this involves event creation or composing new emails. Meanwhile, testing is unsurprisingly occurring on the Pixel Watch.

The experience apparently has not impressed 9to5Google.

Email is “entirely handled by notifications,” 9to5Google writes. “You can only access them from the main notifications feed, and once they’re gone there’s no inbox view to return to.”

9to5Google adds, “This experience pales in comparison to Outlook for Wear OS and the Apple Watch’s full client.

The absence of the Gmail and Calendar apps is “a reflection of Google’s preference for and reliance on rich notifications from your phone to handle either functionality,” it continues.

ArsTechnica adds: “Building any wearables apps would be a big step for the Google Workspace suite, which, for whatever reason, has been very wearable-hesitant over the last eight years.”