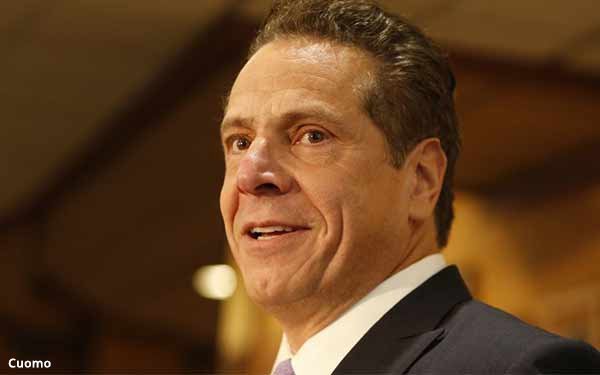 Andrew Cuomo, the Democrat who resigned as governor of New York State in 2021 after sexual misconduct allegations, has formed Quake Media, a podcast company.

The firm is delivering a weekly podcast featuring Cuomo, "As A Matter Of Fact…With Andrew Cuomo," and promises other ad-free content.

It says the first two episodes are free on Apple Podcasts.

Cuomo served as governor of New York for 10 years. His father, Mario Cuomo, held the same position for three terms. His brother Chris is a prominent news broadcaster.

During the pandemic, he was known for his daily updates and approach to the crisis, although he also faced criticism.