Vox Media Lays Off 7% Of Its Workforce, Citing Economic Issues 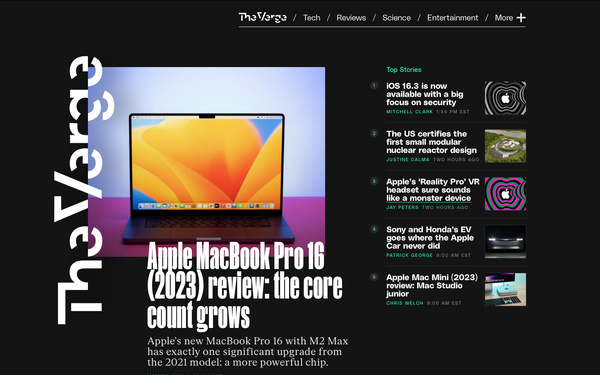 Vox Media, publisher of New York magazine, The Verge and other publications, announced last Friday that it is laying off 7% of its workforce, roughly 130 people across departments.

Affected employees were to be notified by email within 15 minutes of the announcement, Variety reports.

“Unfortunately, in this economic climate, we’re not able to sustain projects and areas of the business that have not performed as anticipated, are less core to where we see the biggest opportunities in the coming years, or where we don’t have enough rationale to support ongoing investment in what could be a prolonged downturn,” Bankoff wrote, according to The New York Times.

The Vox Media Union said it was “furious at the way the company has approached these layoffs, and are current discussing how to best serve those who just lost their jobs,” the Times continues.

The company reportedly has around 1,900 employees.