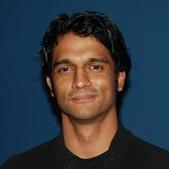 Sean Gera is a Sr. Marketing Manager at CallFire, Inc. His background is in consulting and academia, and he is currently completing a Ph.D. in Methods and Modeling at Claremont Graduate University's School of Politics and Economics. He has an MBA in Strategy and has been a member of the CallFire team since 2012, working on a variety of projects related to marketing, strategy, and data analysis. In 2014, Sean has been instrumental in driving CallFire’s product development in the political space, and he is eager to share ideas for using CallFire’s unique combination of technologies to enhance mobile communication for businesses and organizations.