I spent three days in Kansas City for a conference on college honors programs last month. Before leaving for the trip, I chose a few sessions that I wanted to attend. One session stood out to me: “How to effectively use social media in honors programs.”

If you read my earlier post, you already know that the students in my program don’t want any connection between school and Facebook. This was the perfect session for me.

Let me tell you a little bit about the presentation.

A student was assigned to talk about Facebook and Twitter. After all, we are the experts, right?

She taught us (as if we didn’t already know) how to create a Facebook profile, a fan page, and a group. Everything she said made sense, but I can’t say that I learned anything from it. Twitter was next. Or was it?

There was a Twitter logo on her poster (ever heard of PowerPoint? Prezi?), but she never mentioned it. How can you talk about social media without mentioning Twitter?

She lost any credibility she had established with one statement: “Facebook is probably your best option because it will be around forever.”

Am I the only person that thinks this is extremely naive? Do you remember MySpace? Me neither.

That’s my point. We’ve all heard that Facebook is the new MySpace. Sure, there’s some true to that. But look where MySpace is today. Facebook is like MySpace, which means it will eventually be nearly obsolete. 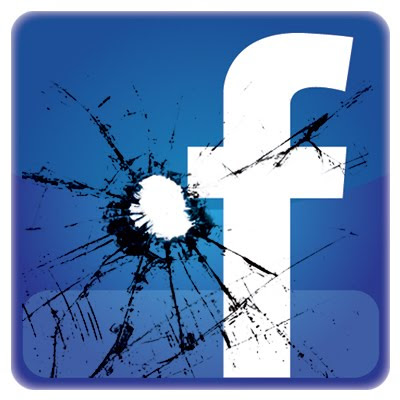 Eventually people will start to realize that these platforms aren’t invincible. Google will eventually lose market share the same way Microsoft did and athletes won’t always trash talk on Twitter.

My generation may be the most tech-savvy, but some of them clearly don’t understand the concept of change.