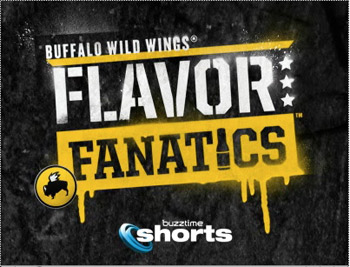 Consumers generally aren't too keen on answering surveys during their idle moments, much less while they're dining. That's what makes the success of Buzztime's campaign in Buffalo Wild Wings and Hooters
restaurants so surprising. By integrating the surveys (about the sauces, seasonings and wings upon which consumers were chowing down) mwithin trivia games, Buzztime managed to accomplish what few restaurateurs have been able to do on their own: Glean insight while customers are on the premises, rather than after the fact. In a two-week stretch, it generated more than 80,000 survey results, and that's without incentivizing customers to participate.