Best Use of Relevant Message and Environment: PHD, Game of Thrones, HBO 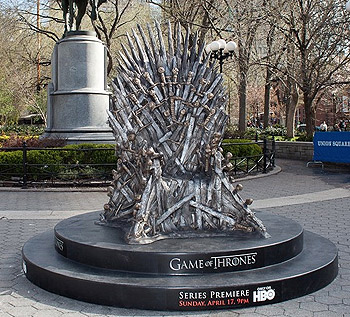 HBO's "Game of Thrones" kicked off with an advertising campaign that brought to life the series through activating users' senses. Over six weeks PHD brought the series to life through a fantasy billboard near Los Angeles' busiest intersection. The idea was to use digital to bring a fantasy to life for viewers. The results were astonshing. "Game of Thrones" was the number one cable show in 2011 grossing over 12.7 million viewers in its premiere episode.