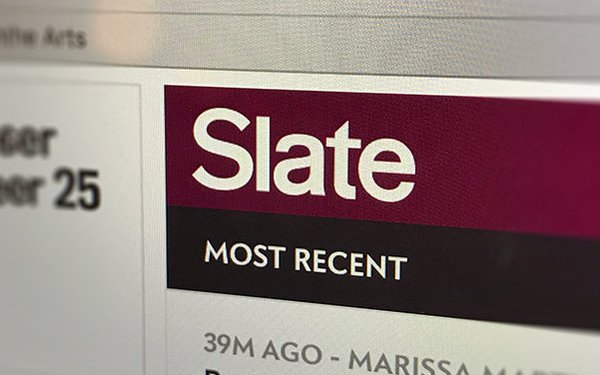 It may be Valentine’s Day, but employees at Group Nine Media, Slate and Bleacher Report aren’t feeling the love. Layoffs have recently hit the three digital news companies, where dozens have received pink slips.

Group Nine Media, formerly known as Thrillist but now made up of NowThis, The Dodo and Seeker as well, has cut about 20 jobs, or around 4% of its workforce. Slate has laid off about a half dozen staffers.

Dave Finocchio, co-founder and CEO of Bleacher Report, noted the cuts were not a downsizing of the company. In fact, a $100 million investment from parent company Turner allowed it to fill 170 positions. Another 45 jobs are still open. Instead, most of the layoffs were related to user-generated content, per a company memo reported Adweek.

Finocchio added that Bleacher Report will invest in new roles in content, product/engineering, marketing and sales departments. He wrote the company has invested in real-time and social-first video, as well as developed a branded content team.

Slate did not respond to requests for comment at press time.