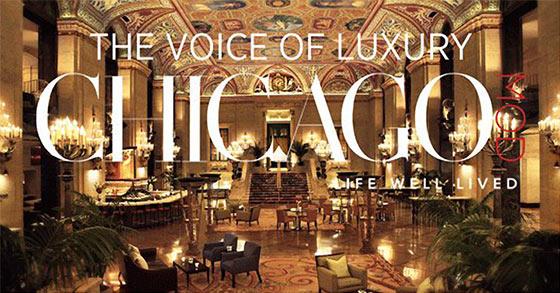 The stock market is up — and luxury is in.

The 1% have a champion in the White House, while those in the Windy City's upper strata are getting a new magazine targeted to the elite.

ChicagoMod, which has both print and online entities, is geared to Chicago residents, 35 to 55, boasting yearly incomes of $500,000+ and assets of at least $2 million.
Mod Media is launching the publication this month, complete with 120 pages of high-end lifestyle: fashion, travel, art and dining. There will also be a strong emphasis on philanthropy.

The bimonthly will sell for $5.95, but will be distributed, in large part, as a controlled circ publication, via upscale Zip codes.

Shannon Steitz, President and Group Publisher of MOD Media, states the response to the luxe magazine is "extremely positive." The new magazine's rivals are CS and Michigan Avenue.