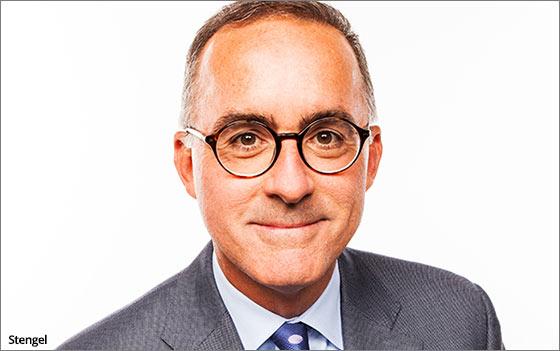 The American Marketing Association New York today announced its 2017 inductees to the Marketing Hall of Fame.

The AMA will honor them at the 2017 Marketing Hall of Fame induction ceremony on May 11.

The Marketing Hall of Fame was established by the AMA New York to celebrate brilliance in marketing across all disciplines and industries.  Each year, the program recognizes industry leaders with a minimum of 10 years experience who are making outstanding contributions to marketing and inspiring a new generation of marketers. Criteria for selection is individuals responsible for marketing that have dramatically impacted business results, raised marketing’s profile or moved the profession forward by developing innovative marketing solutions.

Briggs joined Facebook in 2013 and is responsible for the company’s consumer, product and platform marketing. Prior to joining Facebook, he served in various roles at Google, Inc, including CMO of Motorola upon its acquisition by Google, and VP, consumer marketing. Earlier in his career, Briggs worked for six years at Pepsi, where he launched Aquafina, Pepsi's joint venture with Starbucks and was director of Brand Pepsi. He also spent two years at IBM running worldwide brand strategy.

Iwata leads IBM’s marketing, communications and citizenship organization. His global team is responsible for the marketing of IBM’s product and services portfolio in more than 170 countries, market intelligence, communications, and stewardship of the IBM brand. He is the architect of IBM’s strategic brand platforms, including e-business, Smarter Planet and Watson.

Stengel shocked the marketing world in October 2008 when he left his role as global marketing officer at Procter & Gamble. The move was his first step on a new mission to share his passion for growing business through a focus on higher ideals. As the former global marketing officer of $76 billion Procter & Gamble, Stengel oversaw an $8 billion advertising budget and had organizational responsibility for nearly 7,000 people. During his seven years in the role, P&G’s sales doubled.

Wind is internationally known for pioneering research on organizational buying behavior, market segmentation, conjoint analysis and marketing-driven business strategy.  He consults with major firms around the world, provides expert testimony in intellectual property and antitrust cases, and has lectured in over 50 universities worldwide. Joining Wharton in 1967, he is the founding director of the Wharton SEI Center for Advanced Studies in Management and the Wharton Future of Advertising Program.