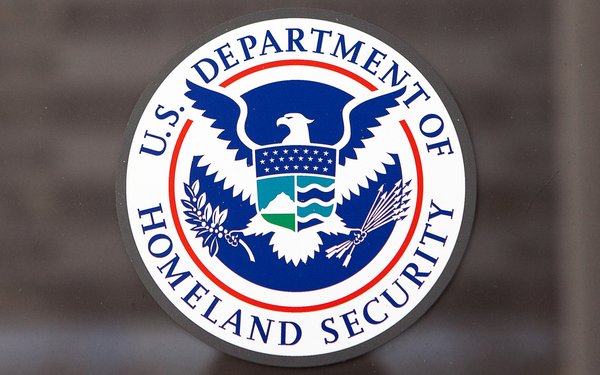 The Department of Homeland Security is investigating whether government officials abused their authority by demanding that Twitter reveal information that could identify the creators of a protest account, Inspector General John Roth says.

The agency is also "reviewing potential broader misuse of summons authority" at the agency, Roth says in a letter to Senator Ron Wyden (D-Oregon).

Roth's statements came in response to Wyden's request for a probe into the U.S. Customs and Border Protection agency's attempt to unmask the people behind the account @Alt_USCIS -- one of numerous "rogue" accounts that sprang up earlier this year to protest the polices of President Donald Trump.

Last month, officials from customs served Twitter with a subpoena for information that could be used to identify the creators of the account. Twitter responded by going to court and asking for a declaration that the subpoena was unenforceable. Among other arguments, the company said the account holder has a free speech right to anonymously criticize the government.

The critical account, which has almost 200,000 followers, appeared in January soon after Trump issued the first travel ban, which prohibited people from seven predominantly Muslim countries from entering the United States. On January 28, in the initial hours after the ban went into effect, the account referenced the confusion surrounding issues such as whether the ban applied to green card holders. "A WH [White House] unable not give clear directives on who,what to ban,and under what guidelines, can not be trusted to give orders to an army. #MuslimBan," the account tweeted.

The day after Twitter filed its court papers, the Customs and Border Protection agency withdrew the subpoena. That same day, Wyden sent the agency a critical letter. The lawmaker said he was concerned by "the possibility that CBP requested this information to learn if the accountholder(s) are employed by the Department of Homeland Security in order to take retaliatory action or otherwise squelch the exercise of First Amendment right to comment on U.S. policy, and to make these comments anonymously.”

Wyden also requested an investigation into "the circumstances that led to the issuance" of the subpoena.