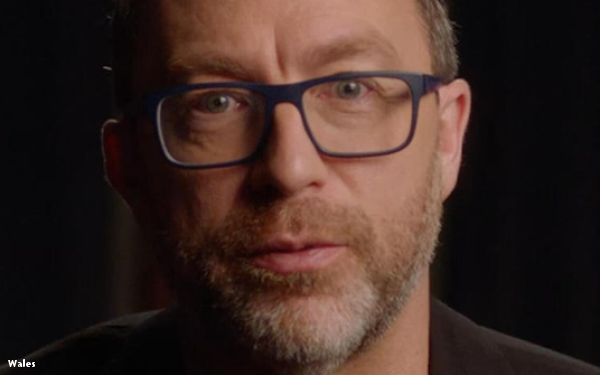 WikiTribune, a crowd-funded, “evidence-based” publisher created by Wikipedia Founder Jimmy Wales, published its first story, albeit on another medium, Medium. The story is that WikiTribune has met its goal of funding 10 journalists, but don’t expect it to break more news anytime soon.

“What’s next,” the un-bylined article asks. “Despite lots of confused comments, the end of the crowdfunding campaign doesn’t mean an instantaneous launch. It means we’ve got enough support to start making the project happen, which involves hiring for, designing and building WikiTribune from scratch.”

In other words, expect more crowdfunding before WikiTribune shows any evidence of actual journalism.

“We want to get this right,” the Medium post explains, concluding: “We don’t have an exact date, but we’re aiming to be up and running — that means producing content — by Autumn this year. We’ll do it faster if we can, but only if we can do it right.”