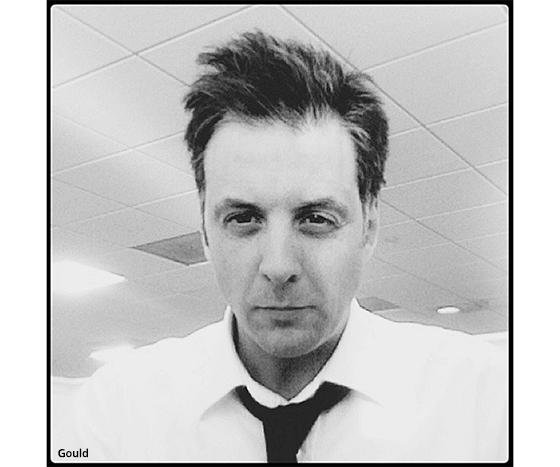 New Republic has appointed J.J. Gould, former editor of The Atlantic’s site, as its new editor.

Gould succeeds Eric Bates, who joined the magazine in April 2016, but stepped down recently. Bates will remain at New Republic as editor-at-large. Bates has also accepted a position as visiting scholar at the Institute for Public Knowledge at NYU.

Owners of New Republic usually get the title of EIC; Chris Hughes and Marty Peretz held the role.

Last year, McCormack stated that an editor for New Republic has to “meld relevant investigative journalism, fact-based political analysis, and incisive cultural commentary, with a leavening degree of irony and humor,” as well as “stake out a philosophical position that is bold, coherent and meaningful.”

In a statement today, he said Gould’s “extensive knowledge of history, strong commitment to independent journalism, and confident grasp of the dynamics of our current politics” make him “especially suited” to become the New Republic’s next editor.

Gould is also a lecturer in history and politics at Yale University.

Before the seven years he spent at The Atlantic, Gould was an editor at the Journal of Democracy. He has also written for the Washington Monthly, The American Prospect, The Chronicle Herald, The European Journal of Political Theory and The Moscow Times.

New Republic publisher Hamilton Fish stated Gould’s leadership at the TheAtlantic.com highlights “his ability to bridge the gap between print and digital to deliver engaging, informative and thought-provoking journalism to wider audiences.”

“His editorial skills and experience in the new media environment will strengthen all aspects of our publication,” Fish added.