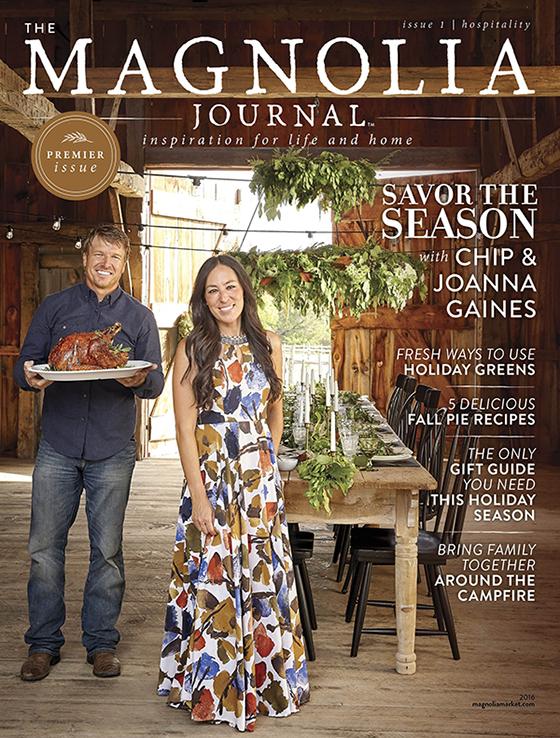 Meredith Corp.'s Magnolia Journal magazine, a quarterly lifestyle title produced in collaboration with Joanna and Chip Gaines, will live on, despite the end to the Gaines' popular HGTV show “Fixer Upper."

The fifth season, which airs in November, will be the last, the couple announced this week.

“In Magnolia, Joanna and Chip Gaines have built a mega-franchise independent of their television show,” Meredith told MediaPost's Publishers Daily in a statement.

The Magnolia Journal’s first issue, which launched last October, had 400,000 copies printed. By its February 2018 issue, the magazine will grow to a quarterly subscription title with a guaranteed rate base of 1.2 million.

“We look forward to growing our long-term relationship with Joanna and Chip in the years to come,” the company stated.

The Magnolia Journal is the print extension of the Gaines’ Magnolia brand, which consists of the Magnolia Market store in Waco, Texas, a vacation rental called Magnolia House and Joanna’s Magnolia Home partnerships, including furniture, paint, textile and wall-covering lines.