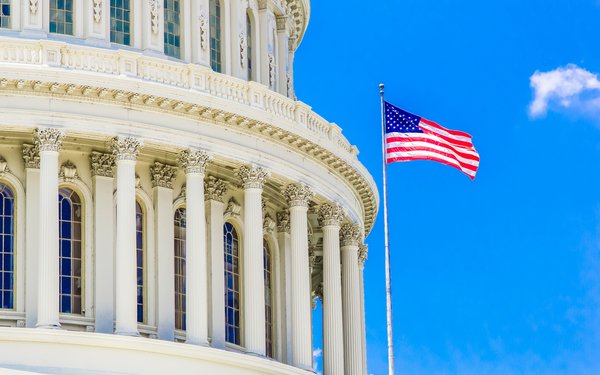 Lawmakers plan to introduce a bill Thursday that would impose new requirements on online platforms that run political ads.

The measure, first floated by Senate Democrats Mark Warner (Virginia) and Amy Klobuchar (Minnesota), has picked up Republican Sen. John McCain (Arizona) as a co-sponsor. The Honest Ads Act aims to extend rules governing political ads on TV and radio to the web.

Last month, Warner and Klobuchar circulated a "Dear Colleague" letter seeking co-sponsors for a bill aimed at increasing transparency of online political ads. The proposal in the Dear Colleague letter involved requiring web platforms with more than 1 million users to maintain publicly available files of all ads purchased by anyone who spends more than $10,000 in online political advertising.

The letter also proposed that the public files include copies of the ads, descriptions of the targeted audience, number of views generated, and rates charged, among other information.

The proposed law comes at a time of increased concern about the impact of online political ads. Facebook recently revealed that accounts connected to Russia purchased around 3,000 political ads for $100,000 from June of 2015 to May of 2017.