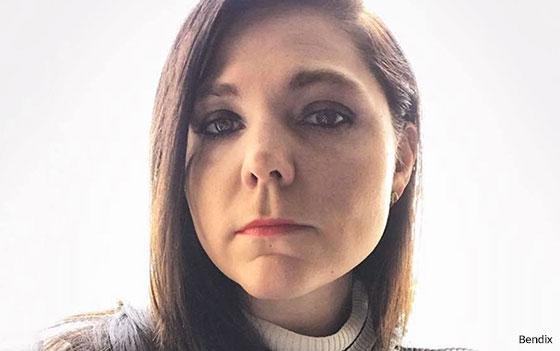 After its launch in August of this year, INTO, Grindr Media’s online lifestyle publication, shows strong readership numbers as it taps veteran Trish Bendix to serve as the site’s managing editor.

Bendix, previously the editor in chief of AfterEllen.com and GO magazine, whose writing has appeared in outlets like Vogue, Broadly, and BuzzFeed, will help INTO cultivate content for queer women and grow a larger audience an the site.

Zach Stafford, editor in chief of INTO, told Publishers Daily: “What drew me to Trish is not only her longstanding record and commitment to ensure queer women and stories are in the media, but also her mentorship over queer writers across the spectrum.”

Articles like “Burlesque Helped Me Realize, Acknowledge, and Embrace My Bisexuality,” and “My Love for a Region That Doesn’t Love Me,” ensure the community is paying attention.

INTO has recorded 24.3 million unique viewers since launching, beating established LGBTQ outlets like Out.com and Advocate.com.

Michele Tobin, vice president, brand and partnerships for Grindr and INTO, reports partnerships with the CW, which ran a custom-sponsored video on the site leading up to the reboot of Dynasty, as well as tourism bureaus like Montreal and Tel Aviv.

Going forward, the site hopes to grow production of popular video series, like one that asked community users to swap profiles for a day. “It was an eye-opening experience for all involved,” says Peter Sloterdyk, vice president, global marketing Grindr and INTO. The site’s editors also intend to put a greater focus on editorial centered on human rights and equality.

“Having a powerful brand behind us, one that is recognizable by millions around the world, means we have a duty to help give a voice to the people who need it,” says Sloterdyk.