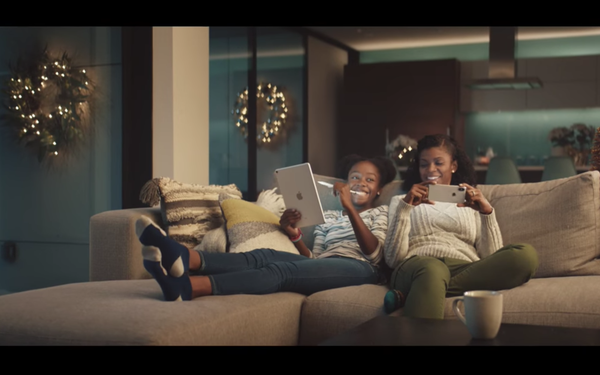 The National Retail Federation is interpreting strong November sales as a sign that people are happily snapping up seasonal gifts. But a new analysis from the NPD Group finds that sales are sputtering in key categories.

The Port Washington, N.Y.-based market research group says it saw only a small gain in spending on Cyber Monday and the week that followed. In cumulative results for the first five weeks, it is reporting an increase of just 2%, and an improvement of just 1% in the first week of December. High-end beauty, small home appliances and technology (especially headphones and home security and automation) are the exceptions, showing advances of up to 6%.

NPD’s e-commerce tracking shows those increases are more solid, in terms of both spend-per-buyer, up 8%, and order-frequency-per-buyer, up 9%.

“Leading segments are struggling to make up for aggressive promotions that counteract positive product movement in others,” says Marshal Cohen, NPD’s chief industry advisor, in its announcement. “The final weeks of this holiday season will be critical as delivery deadlines approach and consumers are driven back to the stores to complete their shopping.”

Meanwhile, the NRF says retail sales for November are up 6% from last year, with sales at online and non-store sales climbing 10.5%. Calling it the most impressive kickoff of the holiday season in several years, the Washington D.C.-based trade group says the gains indicate that sales are on track to either meet or exceed its holiday forecast of between 3.6% and 4%.

Among the categories it calls out as particular strengths are electronics and appliance stores, up 7.3% year-over-year, furniture and home furnishings stores, up 8.6%, and building materials and garden supplies stores, up 11.2%.

A new analysis from GfK, based on its KnowledgePanel Digital, reports that consumers looking for electronics and tech purchases are perhaps even more prone to online shopping than many thought. The data, which combines pre- and post-holiday surveys with behavioral data from respondents’ phones, looks more closely at what people said they would do, and how they actually shopped in the early part of this holiday season.

More than 80% of those who said they planned to buy consumer electronics visited a retailer website or app on their phones, and 44% went to an electronics brand site. And while they had initially predicted spending about half of their electronics budgets online, they eventually spent two-thirds.