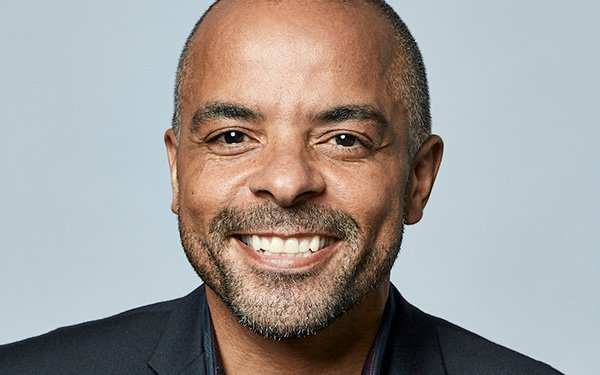 Sometimes all it takes to become a Mediapost All Star is to do what you said you were going to do, and then some. And then move on the bigger and better things.

That has been the case for Jonathan Mildenhall.  Upon taking on the chief marketing role at Airbnb in 2014, Mildenhall stated he wanted Airbnb to become a lifestyle brand and an “everyday app,” driven by its community. Over his tenure, he shepherded the brand’s moves into facilitating more experiential offerings, with locals offering tours and services in addition to  rooms to rent.

The push led Airbnb to engage in more brand partnerships with companies like Audi, Sonos and The Art Institute of Chicago (the latter of which won the Grand Prix for Creative Effectiveness at Cannes in June).

“It’s an application for those brands, and it takes the Airbnb proposition to deeper audiences that we might not reach through our own marketing,” Mildenhall told The Globe and Mail in February 2017. (Mildenhall did not respond to interview requests for this piece.)

Under Mildenhall’s guidance, the brand also got political with its first Super Bowl ad. Shortly after Donald Trump’s inauguration and his first attempt at immigration restrictions, the brand took a stand in favor of inclusion of all races, religions, nationalities and sexual preferences. “We believe no matter who you are, where you’re from, who you love or who you worship, we all belong. The world is more beautiful, the more you accept,” went the ad, which also offered with the hashtag #weaccept.

Despite its overtones Mildenhall didn’t see the ad as wholly political. Rather, it was about expressing the philosophy of the brand’s community and its place among travelers of all types. “Whatever your community of consumers believes in, the brand should take that social stand,” he told The Globe and Mail.

A black man from Leeds, England (who often recounts how difficult it was for him to land his first job in marketing), Mildenhall has been an outspoken critic of the industry’s lack of diversity, going so far as to invite a group of minority candidates for job interviews at this year’s Cannes Advertising Festival.

“Last year, it struck me how white the industry was and how white Cannes Lions was,” Mildenhall told Business Insider in June. “I’d seen massive, massive developments in terms of female and gender diversity, but the only black faces on juries or on the main stage were celebrities. I didn’t think Cannes Lions was doing enough.”

All of these initiatives are part of Mildenhall’s overarching philosophy that brands ought to be more than just companies. In an authored piece for Campaign earlier this year, Mildenhall predicted an increase in in-house operations to work directly with content creators for better content; that brand partnerships will continue to grow, and that a new creative class will lead to a “mass migration” from traditional agencies to brands, bringing creatives closer to the decision-making process.

In retrospect, those ideals put Mildenhall’s October announcement that he was leaving Airbnb into perspective. His new venture, 21st Century Brand, would look to help other companies find their way in an increasingly diversified and competitive marketing world. “I am 50, and I probably have one last chapter of my career left,” Mildenhall told The Wall Street Journal. “I feel I could make a bigger contribution to the marketing industry.”

Bigger than he already has, one presumes.