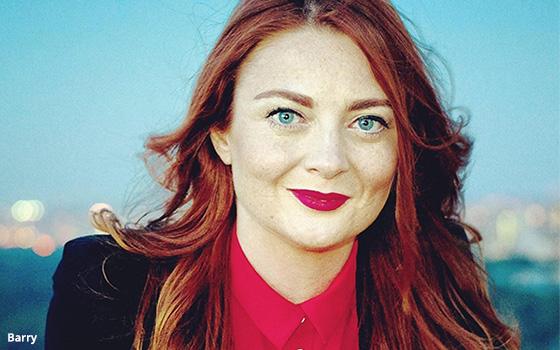 Conde Nast has tapped Samantha Barry as the new editor-in-chief of Glamour, following the exit of Cindi Leive in September of 2017 after 16 years at the post. Barry is the eighth editor to hold the position since the magazine was founded in 1939.

Barry’s appointment signals the company’s dedication to a digital-first approach to publishing. A seasoned journalist who has worked for BBC World News in London and the Australian Broadcasting Corporation, Barry comes to the women’s lifestyle magazine from CNN, where she served as the executive producer for social and emerging media.

While at CNN, Barry oversaw the social-media teams across all CNN bureaus, using the platforms as a means for storytelling and audience building. She also developed strategy for teams working across publishing, news-gathering, digital and television.

Barry comes to Conde Nast at a pivotal moment. Last year, the company saw a loss of $100 million in revenue and scaled back production of some of its most iconic titles, including Glamour, which is now produced 11 times a year, rather than 12.

Barry “is Glamour’s first digital-native editor, which is to say she arrives from the future rather than the past,” stated Anna Wintour, artistic director of Condé Nast. She is expected to bolster Glamour’s digital presence in her new role, given her background exclusively in digital and television journalism.

Born in Ireland, Barry was a 2016 fellow of the Sulzberger Executive Leadership Program at Columbia University.