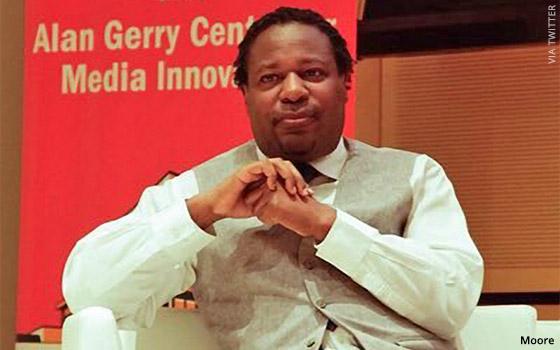 Rob Moore, managing editor, news, and Alexander “Doc” Jones, the Sunday editor, of the New York Daily News were each suspended in late January, following numerous sexual harassment accusations. The New York Post reports both men have been released from the news organization as of late last week.

According to the New York Post, the Daily News began its investigation into Moore last December, following allegations from at least four women. Moore allegedly bragged about firing women who he didn’t get along with, while Jones no longer had women reporting to him, due to inappropriate behavior.

At Vice Media, Mike Germano, Chief Digital Officer, was fired early last week following an investigation into inappropriate behavior. He was suspended in early January, along with Vice president Andrew Creighton. The company is still investigating Creighton’s case, details of which include the company reportedly paying $135,000 in a settlement after an employee claimed she was fired when she refused to have an affair with him. Creighton denies any involvement.

Germano, who joined the company in 2013, after his ad agency Carrot Creative was acquired by Vice, allegedly told a former coworker he wanted to have sex with her and thus didn’t want to hire her, per a New York Times report.

Vice Media has been vocal about its efforts to reform its workplace environment.

In a statement, Vice co-founders Shane Smith and Suroosh Alvi wrote: “We understand that this had an impact on current and former employees at Vice, and we want to express our deepest apologies to them, as well as our extreme regret for our role in perpetuating sexism in the media industry and society in general.”

Some measures taken by the company include an advisory board, hiring a new Chief Human Resources Officer and a strengthened reporting process, which includes a third-party-operated employee hotline to lodge complaints and tips.