The Future Of Media 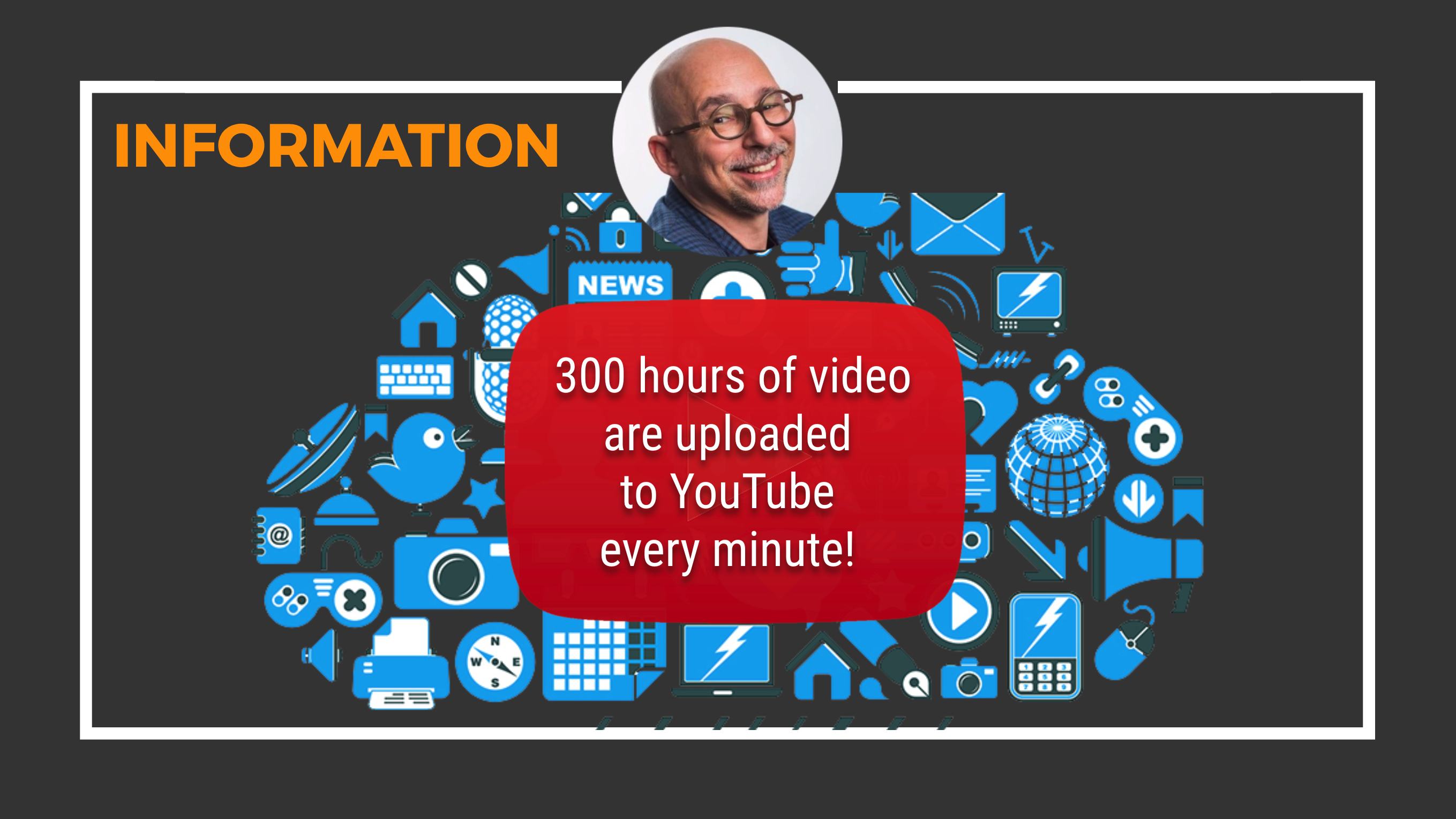 We’re moving from a time of scarcity to an era of abundance, experiencing megatrends that are changing commerce, transportation, and healthcare: connected consumers, on-demand services, internet-enabled connection and commerce.

So why do people wring their hands and get so worked up about the future of media? As it turns out, scarcity was perhaps the one thing that made media relevant, reliable, and even resilient.

Let’s look at media, and break apart its distinct pieces/parts.

This one is easy. Netflix made the shift from ad-supported TV to subscription without a cable bill. Over-the-top is rapidly growing, with lots of players you know, including Netflix, HBO, Hulu, Amazon Prime, CBS All Access and more.

But if you want to see where the real dramatic changes are taking place, take a look at Twitch, a live streaming video platform that includes video games and user-generated content, heralding a new kind of TV where audience and creators merge, and authentic participation is driving growth and revenues.

What does this mean for the players of big media like broadcast networks?

For advertiser-supported networks, their basic premise of delivering large audiences — mass media — is in danger of becoming obsolete, as consumers have more narrowcast choices. For the BBC, PBS and other public broadcasters, the shift from government support to some mechanism of paid subscription is far from certain.

My prediction here: Nothing to worry about. Entertainment may shift from big “water-cooler" events to more narrow topics and subjects, but consumers have already voted with the swipe of their credit cards. They want entertainment, and they’ll pay for it.

Advertising? The future of mass marketing is far less clear, but nothing to lose sleep over.

The most powerful change in media is the rapid growth of user-generated content. Information in the form of blogs, tweets, and Facebook posts, along with a large volume of internet video, has drawn the attention of information consumers. There’s professionally curated video like TED Talks and Kahn Academy at the top, and a massive collection of user-generated tips, how-tos, and opinion videos.

While you might not think of UGC as media, the simple fact is that more and more media — video in particular — is coming from non-professional sources. And attention is what fuels revenues, so every view or read of UGC is taking dollars out of old media’s pocket.

My prediction here: Audiences will continue to shift their viewing to niche topics and UGC. The growth in new networks and SVOD services will carve away at advertiser-supported networks. Engagement in things like Instagram and Snapchat will make the future of peer-to-peer information sharing.

Here things are far less clear and somewhat daunting. News used to be something of a public service — local newspapers were a calling, not a profit center. TV stations were required to program local news and public service programming to keep their Federal Communications Commission license. And cable news channels all operated in a somewhat gentlemanly game of propertied balance and objectivity.

Several occurrences changed all that. Print — magazines, newspapers and even books — made the shift to internet-delivered publications, and the iPhone enabled — some would say addicted — users to consume short, stackable media and zippy, smartphone-sized video. And since we only have a few minutes, let’s just say that didn’t go well.

News, when held to the crucible of profitability and entertainment, quickly finds itself facing a bleak future. Well-produced news reaches a relatively small audience and is costly to produce. Salacious, shocking, opinionated, and even fake news is comparatively inexpensive to produce, and often goes viral. That means larger audience and more revenue.

News, as we’ve known it, is in danger — and unless subscribers step in to replace ad revenue, which is far from certain, we may find ourselves unable to separate fact from fiction.

Here are my predictions:

The signal-to-noise ratio is desperately out of whack. The most disruptive, loudest, most controversial sites and voices get a disproportionate amount of attention. Facebook’s role as a disseminator of news is going to be algorithmically diminished.

But news no longer controls the conversation — that’s a role taken now by social media platforms, with a special need to focus on Reddit and other emerging community platforms.

Three Takeaways For The Future Of Media

1. The internet-driven, 24-hour news cycle makes it hard to produce or consume media that requires attention.
2. Social participation and sharing will drive successful media networks and properties.
3. The future isn’t necessarily linear. Facebook Watch may be the future of TV, or it may not.