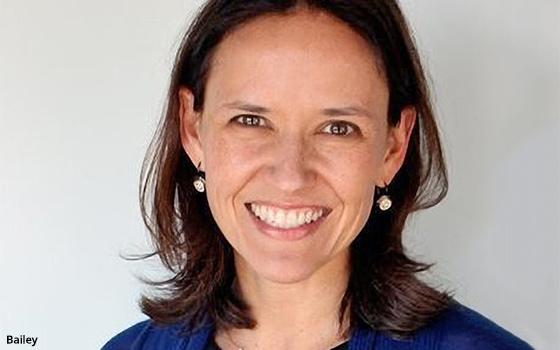 Crista Bailey, who became the CEO of Andrew Harper magazine last September, is building a new business model for the 40-year-old, print-centric luxury travel publication to turn it into a digital-first brand. She likens it to “turning a cruise ship around.”

Andrew Harper's digital and print subscription growth was up 80% year-over-year in 2017, with close to half of its new subscribers signing up for digital memberships. The brand has 12,000 print and digital subscribers in total, a small but loyal audience. Andrew Harper also has a 77% retention rate.

Some 90% of Andrew Harper’s revenue comes from subscriptions. The rest is affiliate revenue from partnerships with travel and wine companies. Andrew Harper is known for its anonymous discovery and recommendations of the world’s top 1,000 luxury hideaways and hotel experiences.

“Luxury has changed so much” since 1979, when the brand was formed, Bailey said. “It’s not about white tablecloths and fine china. It’s less about things and more about experiences,” she said.

Now, Bailey is thinking of testing ways to limit the travel and lifestyle content available to non-subscribers on AndrewHarper.com. Those articles, unlike Andrew Harper’s recommendations, have bylines. All are in front of the paywall.

“This year is really about the building blocks of strengthening what we have, testing a strong paywall and putting resources against member acquisition,” Bailey said. “We are giving too much content away — we need to reinforce our value proposition.”

Andrew Harper attracts a “desirable audience” for brand partnerships, Bailey said. Some 60% of its members have a net worth of at least $2 million, and 46% are worth over $3 million. Andrew Harper’s members combined spend an average of $200 million on travel in a year.

The company is now working with partners to help scale memberships. For example, affiliate partners, which tend to be in the wine, restaurant, travel or business industries could offer a 10-14 day membership guest pass to their audience to “test drive” Andrew Harper’s content, usually behind a paywall.

The hope is this will entice them to sign up for a digital membership.

The company is also investing in new technology and machine learning to provide customized personalized travel experiences to its members. Bailey wants to increase digital targeted spending, now that Andrew Harper has grown its social following, as well as influencer marketing.

Bailey believes as the company scales and builds out its business, media partners will come. “This can be a 100 million-dollar brand and media platform,” she added. She also wants Andrew Harper to appeal to a broader audience. Luxury travel, she said, is outpacing the overall travel category. “About 60% of millennials look for luxury travel; they want experiences.”

Bailey has worked in business development, marketing, sales and operations at companies like CitySearch, IAC, J. Walter Thompson,and most recently TextureMedia, where she grew a content and community beauty platform that ultimately engaged 3 million monthly visitors and influenced up to $5 billion annually in product sales.