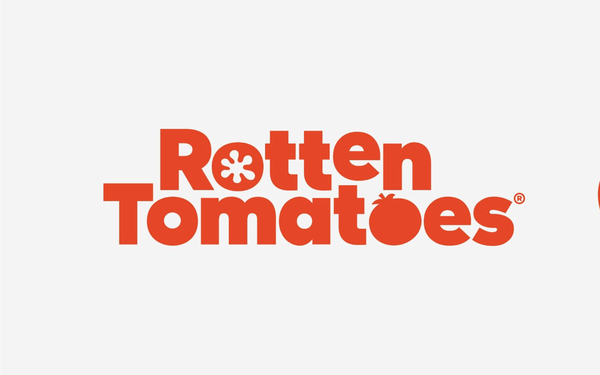 Later this week at SXSW, Rotten Tomatoes will unveil it redesign of logo and icons that represent “fresh,” “rotten,” and “certified fresh” movies and TV shows, unifying the brand across digital and physical platforms.

Starting on Rotten Tomatoes’ online, mobile, social and video platforms and then expanding to partner platforms, the redesign offers a modern, new look and feel, while maintaining elements familiar to fans.

On Friday, during the brand’s live event, “Your Opinion Sucks,” a playful debate in which fans take on professional critics to discuss movies and TV shows, the new logo and icons will make their first real-world debut.

Since the beginning 20 years ago, there have been several versions of the logo. Designed for the web, the logo in 1998 had caterpillar bite marks, then changed in 2000 to imagery of rotten, decaying tomatoes, and in 2001 converted into vector illustrations of tomatoes.