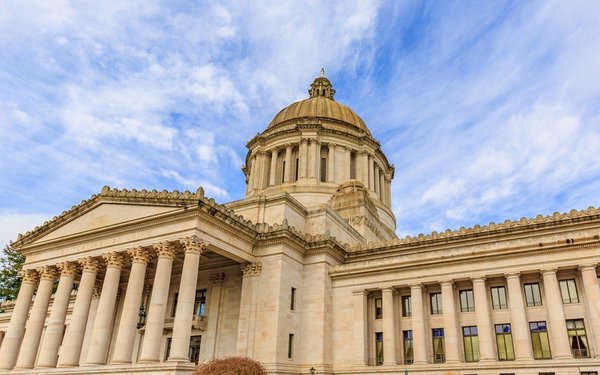 The measure, slated to take effect by June 6, prohibits broadband providers that operate in the state from blocking or throttling traffic and from charging companies higher fees for prioritized delivery.

“We’ve seen the power of an open internet," Inslee stated during a ceremony on Monday. "It allows a student in Washington to connect with researchers all around the world -- or a small business to compete in the global marketplace. It’s allowed the free flow of information and ideas in one of the greatest demonstrations of free speech in our history.”

With the move, Washington became the first state in the country to require all broadband providers to adhere to open Internet regulations. Last December, the Federal Communications Commission voted to rescind open Internet rules passed during the Obama administration. The repeal, published last week, won't take effect for at least two more months.

Washington's new law may not hold up in court, if challenged by broadband providers.When the FCC voted to repeal the net neutrality rules, it also voted to block states from passing their own versions of the regulations. It's not yet clear whether that prohibition on state laws is enforceable.