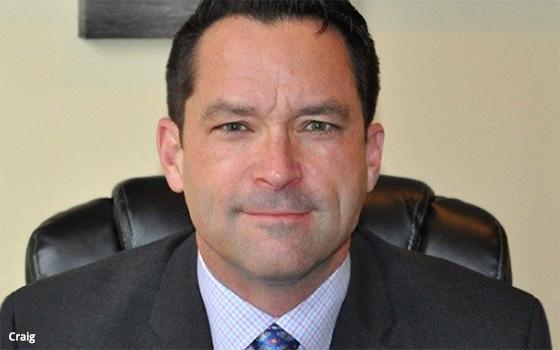 Kevin Craig is the next director of newspaper relations at AMG/Parade, succeeding Dave Barber, who is retiring.

Craig, currently senior vice president, newspaper relations at AMG/Parade, has already been promoted to director. He will work with Barber for a transitional period until Barber officially steps down on July 31.

In his new role, Craig will oversee AMG/Parade’s relationships with more than 1,600 newspaper partners throughout the country, as well as negotiations for circulation, rates and contracts.

He will be based in Raleigh, North Carolina, and report directly to AMG/Parade president and CEO Chuck Allen.

Craig was previously vice preisdent of the Newspaper Relations Group at Parade magazine for five years.