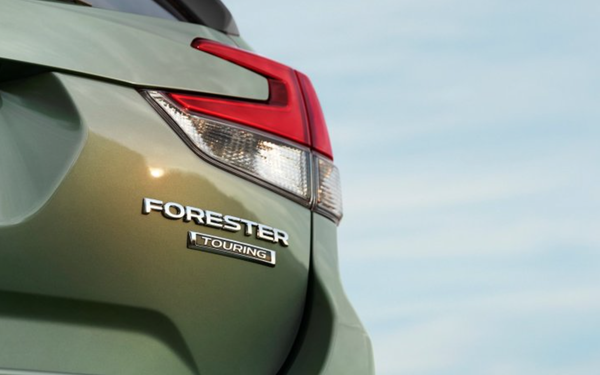 More than $118 million has been donated to charities throughout the life of Subaru’s “Share The Love” philanthropic effort, now in its 10th year.

In celebration of the campaign’s 10th anniversary and automaker’s 50th anniversary in the U.S., Subaru did not place a cap on total contributions to its Share the Love charitable partners for the second consecutive year. This year’s donation of $21.8 million, along with a match of more than $2 million from Subaru retailers, brings the grand total donated throughout the life of the program to more than $118 million, exceeding the $115 million total estimate predicted at the launch of the 2017 Share the Love event.

Held at the end of each year, the Subaru Share the Love event donates $250 for every new Subaru vehicle sold or leased to the customer’s choice of charities, including national partners the American Society for the Prevention of Cruelty to Animals (ASPCA), Make-A-Wish, Meals on Wheels America and National Park Foundation. In addition, each Subaru retailer selected a hometown charity from their local community to support, adding more than 670 local causes to the Share the Love campaign.

Meanwhile, today in New York at the auto show, the automaker will unveil the new Subaru Forester. The automaker posted a teaser shot of the rear of the vehicle on its Facebook page Tuesday. The reveal will also be showcased on the company's Facebook page via Facebook Live.

The Subaru Forester is a significant reveal for the brand’s U.S. performance, as it sold 177,563 units in 2017 and is the brand’s second-best-selling vehicle, behind the Outback, says Stephanie Brinley, principal automotive analyst at IHS Markit.

“Subaru is expected to have a strong 2018, supported both by the Forester update and the additional all-new Ascent,” Brinley says. "Even with the larger SUV range, Forester is forecast to continue to deliver about 26% of the brand’s U.S. sales going forward.”