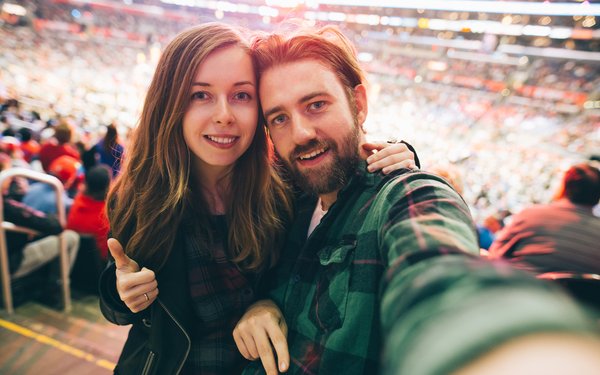 Challenging Snap and its self-designation as a “camera company,” Facebook is adding new features to its Camera.

By letting users save the photos and videos directly to Facebook, the social network is hoping to encourage them to share photos at a later date.

Facebook will also let users share voice posts to Stories by using the audio option in the Camera feature. Voice posts let people share in real-time without having to share a photo or video.

In addition, Facebook plans to let users save content they share in Stories. For example, after a photo disappears from a story, they will be able to find it in their story archive.

A company spokesperson said all these features should be available to U.S. audiences in the near future.

As Snap plays up its camera features, Facebook has recently been doing the same.

The company recently added some fun new camera features to Instagram. A new “Focus” camera format, for example, helps users take more captivating self-portraits by blurring everything in the background.

After taking a picture in “Focus,” users are encouraged to add creative tools like filters, stickers and text before sending them to friends, via Instagram Direct or as a new Story.

Facebook has a habit of testing new features in India before rolling them out to its more than 2.1 billion users worldwide. For example, as part of its broader battle against fake news, Facebook recently debuted a third-party fact-checking program there.