As a sneak peek at the 2018 North American Effie Awards, MediaPost and Effie Worldwide have once again collaborated to showcase some of the winning cases that will be awarded gold, silver or bronze Effies at the gala on May 31. This series focuses on learning and best practices from the media-focused categories. Effie Awards are known by advertisers and agencies globally as the pre-eminent award in the marketing industry and recognize any and all forms of communication that contribute to a brand's success. 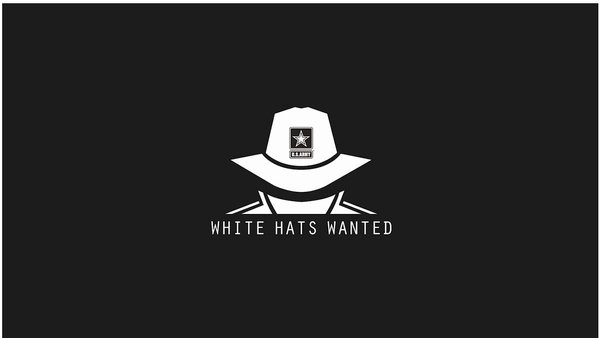 Cyber-attacks targeting U.S. Government institutions is on the rise. In fact, over the past 10 years, attacks have increased by 1300%. As America's largest and most diverse military branch, the U.S. Army bears the responsibility of defending Americans from cyber-attacks. To do so, the U.S. Army needs to recruit a new breed of prospects, American men and women who possess rare hacking skills AND a desire to use their talent for the betterment of society. Those people call themselves "White Hats" and there aren't many of them in the U.S. In fact, during a cyber warfare game conducted by NATO last year, the U.S. ranked 25th — out of 25 countries. Dead last!  To add insult to injury, the select few with elite hacking skills perceive the Army as an antiquated, overly regulated organization that couldn’t possibly attract the best and brightest. Our goal was to not only find these elusive White Hat Hackers — but convince this niche audience to don the uniform of a U.S. Army Soldier.

To achieve this, we decided to use our biggest media opportunity, a nationally broadcast television placement, as a magnet by making it hackable.   We created a TV ad that featured a computer screen with what appeared to be “prop type.” But upon closer look, the type reveals a very real message, directing hackers to a site designed by Army Cyber personnel. Visitors were challenged to use a cypher key to decrypt the code. The catch: Instead of driving word of mouth using banners or paid social, we legitimized the challenge by changing the key every 24 hours to avoid hackers from crowd sourcing answers on social media.

Each failed attempt spurred further participation and generated buzz within the hacking community. And of those who successfully completed the challenge, 30% contacted Army Cyber Command directly, a conversion rate 15 times the Army’s average!