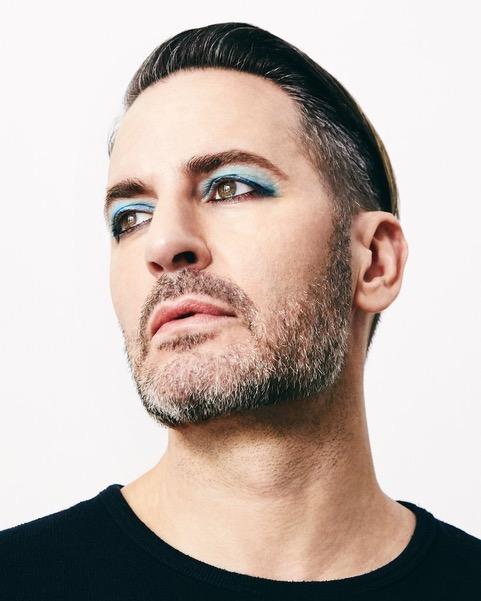 With Pride Month winding down, both Etsy and Marc Jacobs Beauty are finding ways to celebrate, in campaigns meant to dig a little deeper into the LGBTQ+ holiday.

Etsy’s effort goes to the essence of the rainbow and honors Gilbert Baker, the activist who created the Pride flag 40 years ago. In a partnership with the Gilbert Baker Estate, Etsy sellers have reimagined the flag in everything from abstract portraits of Baker, who died last year, to paper dolls and vases with his image. And it is converting its homepage to the flag in a special commemoration.

Etsy, the commercial home of makers around the world, says Baker “embodies everything Etsy stands for,” pointing out that Baker, a self-described “gay Betsy Ross,” hand-dyed and stitched together eight strips of vibrantly colored fabric into a rainbow flag, instantly creating an enduring international symbol of gay pride.”

And according to Women’s Wear Daily, Marc Jacobs Beauty is unveiling a campaign on its social media channels that urges people to be #gratefulnothateful. “You wouldn’t have to march for pride if people were like that all the time,” he says in a video explaining the effort. (Jacobs is perfectly-made-up for the spot, wearing eyeshadow in Top Seacret and Blue Me Away.)

WWD reports that the designer, hoping to promote “pride beyond the parade,” is pledging $100,000 to such LGBTQ charities as Sage, Le Refuge and the Ackerman Institute for the Family, and that the campaign also features people like makeup artist Glam Boy Jay, model Hunter Schafer, YouTube star Manny Gutierrez, and Tracey Norman, the first African-American transgender model. Each of them is made up using the brand’s Highliner Gel Eye Crayons, in every color of the rainbow.