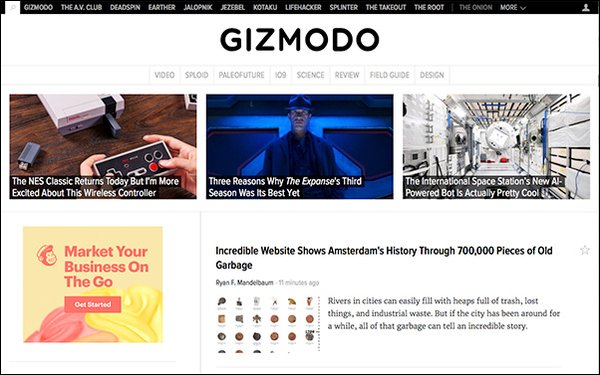 “While that is the outcome for which we’d hoped, any relief is bittersweet because it comes with the loss of talented and valued colleagues whose countless contributions will be greatly missed,” editorial director Susie Banikarim told employees in a memo Thursday.

While all the Gizmodo Media sites were impacted — which includes former Gawker Media sites like Jezebel, Gizmodo and Deadspin — the brand most affected by the cuts is the company’s video staff and the staff of Splinter, the news site formerly owned by Gawker, per Mediaite.

Univision underwent a business review to slim down the business.

The departing staff members make up about 15% of the Gizmodo Media Group editorial union's bargaining unit. The union negotiated 18 weeks of pay and health benefits for staffers that took the buyout.

Univision acquired Gizmodo Media and various properties from the former Gawker Media in 2016. The company paid $135 million, signaling its push into digital.