New Jersey To Invest $5 million In Local News Via Nonprofit 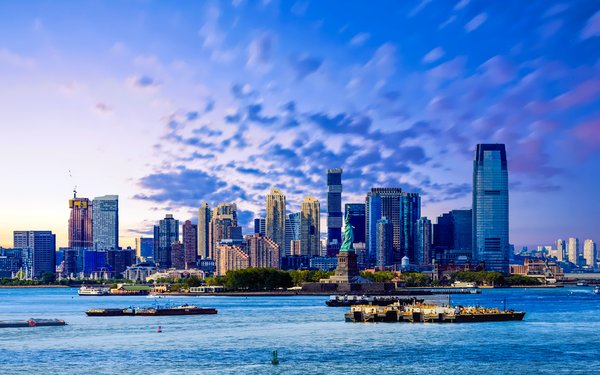 Local news is the lifeblood of a community. Local newspapers inform residents what the school board is up to, what’s going on around town and how their elected officials are impacting their lives.

But when local newspapers are all-too-frequently consolidated, given financial strain and loss of advertising dollars, the hyper local coverage often departs. And what is life if not local?

As Kyle Pope said in a recent piece for the Columbia Journalism Review about the mass shooting at the Capital Gazette last week, part of what makes them important parts of a community are their accessibility, an attribute that has lately become a lethal liability.

Pope writes: “Local newsrooms are accessible for a reason — it’s part of what makes them integral to the life of their communities. People come in to buy ads. Readers bring in photos of their kids’ sports teams. Tipsters drop by with gossip.”

New Jersey, in an effort to inject some much-needed lifeblood into local news, this week approved a bill that will dedicate $5 million dollars to local news through the Civic Information Consortium.

New Jersey Gov. Phil Murphy approved the bill, which will create the Free Press Action Fund. The result — many underserved, low-income and communities of color will be better covered through this first-of-its-kind nonprofit.

The Civic Information Consortium will create partnerships between New Jersey colleges and universities, including The College of New Jersey, Montclair State University, the New Jersey Institute of Technology, Rowan University and Rutgers University.

To gain access to funds, a project must be connected to one of these universities and show that the news it produces will improve the quality of information available to the state's communities. The program will also help to launch media-literacy and civic-engagement programs.

Mike Rispoli, the state director for Free Press Action Fund, stated: “Never before has a state taken the lead to address the growing crisis in local news. Trustworthy local journalism is the lifeblood of democracy; it allows people to participate meaningfully in decisions regarding local elections, public schools and policy decisions.”
education, local media, news, non profit
1 comment about "New Jersey To Invest $5 million In Local News Via Nonprofit".
Check to receive email when comments are posted.
Next story loading