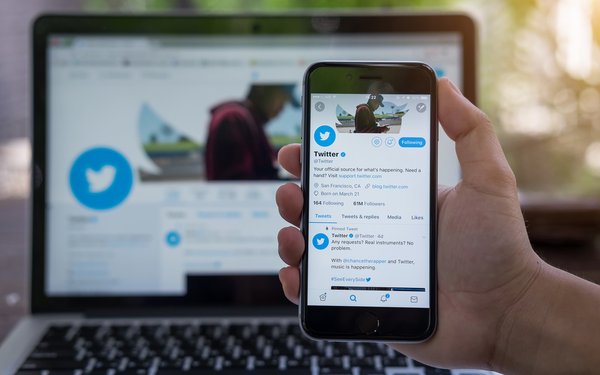 Similar to its efforts to expose terrorist activity, Twitter is considering the regular release of transparency reports to highlight suspended accounts on its platform.

CEO Jack Dorsey said as much before the House Energy and Commerce Committee on Wednesday.

For the purposes of giving users more “context,” Twitter is also open to more clearly distinguishing bots from human-operated accounts, Dorsey told members of the Senate Intelligence Committee on Wednesday.

“As far as we can label and identify these automations, we can label them,” Dorsey said. “It’s an idea that we have been considering over the past few months.”

Sharing the spotlight with Facebook’s Sheryl Sandberg, Dorsey’s appearance on Capitol Hill left his heart racing on Wednesday -- as illustrated by this late-afternoon tweet.

Yet, Dorsey was still able to clearly articulate Twitter’s ongoing efforts to increase transparency — and curb a host of persistent bad actors.

Among other efforts, Twitter recently issued a new Issue Ads Policy and certification process that will impact ads that refer to an election or a clearly identified candidate, along with ads that advocate for legislative issues of national importance.

Earlier this year, Twitter also threw its support behind a bill that would subject large web platforms to some of the same rules for political ads as TV broadcasters.

Separately, malicious bots remain a huge problem for Twitter. For example, a recent study from George Washington University found that bots and Russian trolls promoted discord and spread false information about vaccines throughout the social network.