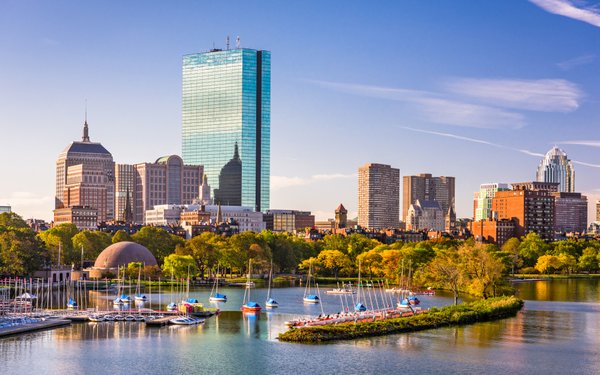 Kate Taylor, former Metro reporter for The New York Times, will head to the National department to cover Boston.

She fills in a role left by Kit Seelye, former New York Times New England bureau chief based in Boston, who joined the Obituaries department in August.

Last week, the Times announced the Metro section is going to focus on its digital efforts and offer buyouts to staffers. Metro editor Clifford Levy, who formerly headed the Times' digital platforms, said buyouts aren't intended to reduce the size of the department. The purpose is to give those who don't want to participate in the upcoming changes other options.

Taylor, “who is winding up her maternity leave in Boston,” will “join National for a year and help us cover this critical region," according to a note to staff from New York Times National editor Marc Lacey and Chicago bureau chief Monica Davey.

“A series of house explosions in Lawrence, Mass., recently made clear this is not a region we can ignore,” they wrote. Early next year, international correspondent Ellen Barry will join Taylor.

Barry is currently based in London, covering immigration, security and culture across Europe. She was previously the South Asia bureau chief. Barry previously worked at The Boston Phoenix and The Boston Globe.