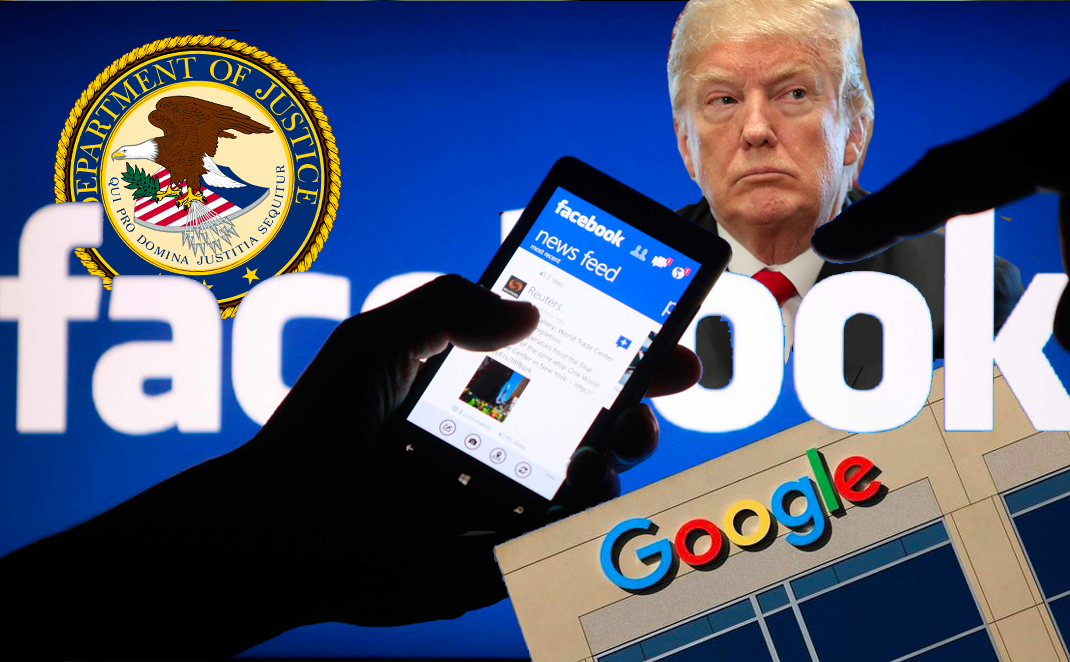 If there was any doubt that we’re in a trade war with China, this week will crystallize our offensive attack. The next wave of tariffs start at 10% and climbing, to 25% on Jan. 1 — keeping the economic bite until just after the Christmas holiday season. Not an accident. The tariffs on $200 billion worth of products come on top of the $50 billion already taxed earlier this year.

But as the battle grows, American tech companies are warning that they are more likely to be losers, not winners, in this global economic conflict.

The big guys, like Apple, remain sanguine. Since their products flow both ways, they can weather the storm. But middle-market tech is bracing to be hit hard.

Element Electronics in Winnsboro, S.C. says imported parts like circuit boards and LCD screens will become 25% more expensive for the company — which builds Roku-integrated smart TV — next year. As reported in The Verge, Element’s general counsel, David Baer, told a U.S. Trade Representative committee, “I can’t believe the U.S. government is intentionally out to shut down our South Carolina facility. The only TV company in the world that is the subject of these proposed 301 duties is the only company producing TVs in America. Think about that.”

L.A.-based CyberPowerPC, a company specializing in high-end custom computers, told the USTR that “these tariffs will increase the cost of all of our products and we will no longer be able to stay competitive.” The company’s CEO says it may not survive the price increases.

Dell Computers, which runs assembly plants in Massachusetts and North Carolina, told the USTR the tariffs “could result in serious damage to Dell and its employees.” Competitors with assembly plants in China wouldn’t feel the same pinch.

“The tariffs affect the heart of the infrastructure of the internet,” Rob Atkinson, president of the Information Technology & Innovation Foundation, told The New York Times. ITIT is a think tank with funding from Microsoft, Google and Intel. “If we are going to impose tariffs on Chinese goods, we should impose them on items that hurt the Chinese, not us.”

So, what will come next, and will tech sue the administration?

“We are exploring all options,” Gary Shapiro, the president of the Consumer Technology Association, which produces the massive CES trade show each year, told CNN Money. “The tariffs will stifle our global leadership in 5G, create an internet tax on business and cause uncertainty for companies.”

At a Politico event, Democratic Federal Communications Commissioner Jessica Rosenworcel said the latest Trump tariffs are "a terrible thing for the future of 5G," noting they impact the "most essential networking equipment" needed for building the next-generation wireless networks.

At the same time, President Trump's war against Silicon Valley is raising concerns on both sides of the aisle, worried that politically motivated crackdown on tech firms could damage free speech. Trump has claimed that Google promotes "left-wing” news, then issued a vague threat to Facebook, Google and Twitter to "be careful.”

John Samples, vice president at the libertarian Cato Institute, blogged his concern that the Trump administration’s claim of "censorship" on tech platforms is a misreading of the constitution's First Amendment free speech protection. "The First Amendment sharply limits government power over speech. It does not limit private governance of speech,” wrote Samples. "Government officials bullying private companies contravenes a culture of free speech. Needless to say, having the Justice Department investigate those companies looks a lot like a threat to the companies' freedom.”

And CNN reports that Trump administration lawyers are demanding the private account information of potentially thousands of Facebook users in three separate search warrants served on the social media giant, according to court documents.

The warrants are focused on the accounts of three Facebook users described as "anti-administration activists who have spoken out at organized events, and who are generally very critical of this administration's policies,” according to their attorneys. These warrants were first reported by Lawandcrime.com.

The government has also sued to get the IP addresses of 1.3 million people who visited the DisruptJ20.org website, which organized protests during the Trump inauguration. The ACLU is fighting these Justice Department actions.