Your Power to Vote With Your Wallet, Too 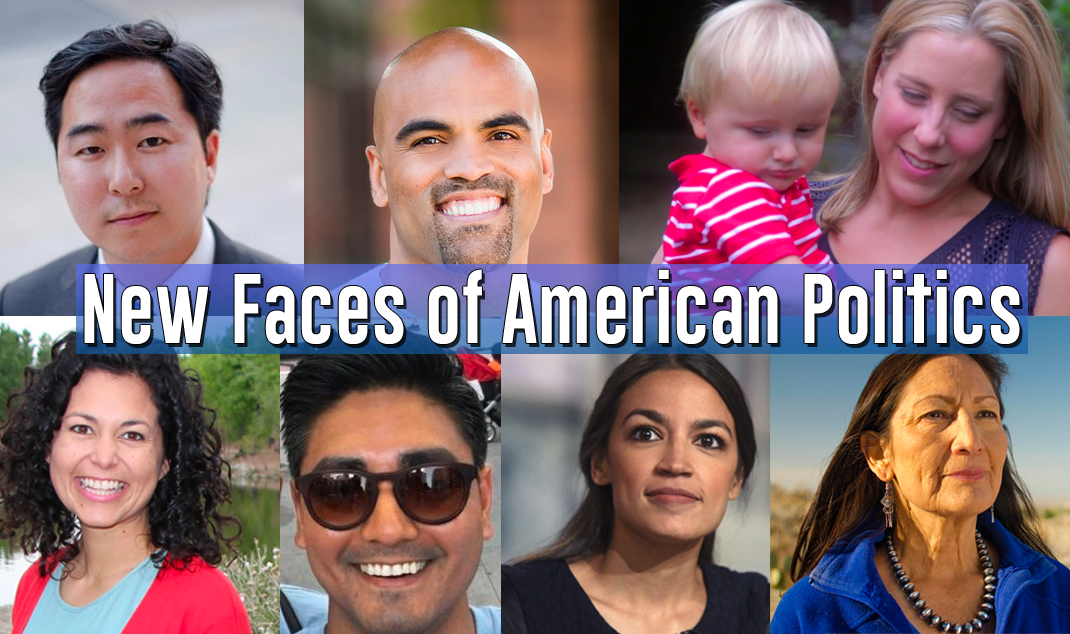 Why is it that when you say you’re in favor of voting, people know you’re thought of as a Democrat?

Maybe it’s because America’s demographics are diverse, increasingly a mix of languages, voices, and identities. If they vote for people who support their beliefs and communities, we’re going to have a government that is less white, less male, and less blue-collar Americana.

If you believe in a representative democracy, that’s good.

But if you want to keep the power in this country in the hands of good old boys and the money that funds them, then you see voting as bad. Voting is about change. Suppressing the vote, keeping people afraid to go to a polling place, is a fundamentally anti-American ideology.

So, what can you do this week to encourage others to stand up and get to the polls? Medium’s Jeff Berman had some good ideas:

--  “Be a Voter. Confirm you’re registered to vote. Make a plan to vote. And find at least one other person to join you.

-- DownloadVote With Me. Upload your contacts. The app will identify your friends in swing districts/states, and, where the data allow, identify who hasn’t voted in recent elections along with who is a member of what party. Reach out to all of them” and try to persuade them to be a voter.

-- Get involved. ”Check out Vote Save America,The Last Weekend, or Indivisible for how to get involved.”

If you want to go further, you can ask media companies to draw a line between fact and fiction. Fox News, in covering the arrest of the alleged bomber last week, blurred the logos on the bomber’s van. Why? Not because they were a secret, but because they were images of the President, and drew a bright line between the President’s hateful speech and the bomber’s terrible actions. Explosive rhetoric leads to explosive devices.

politics
4 comments about "Your Power to Vote With Your Wallet, Too".
Check to receive email when comments are posted.
Read more comments >
Next story loading